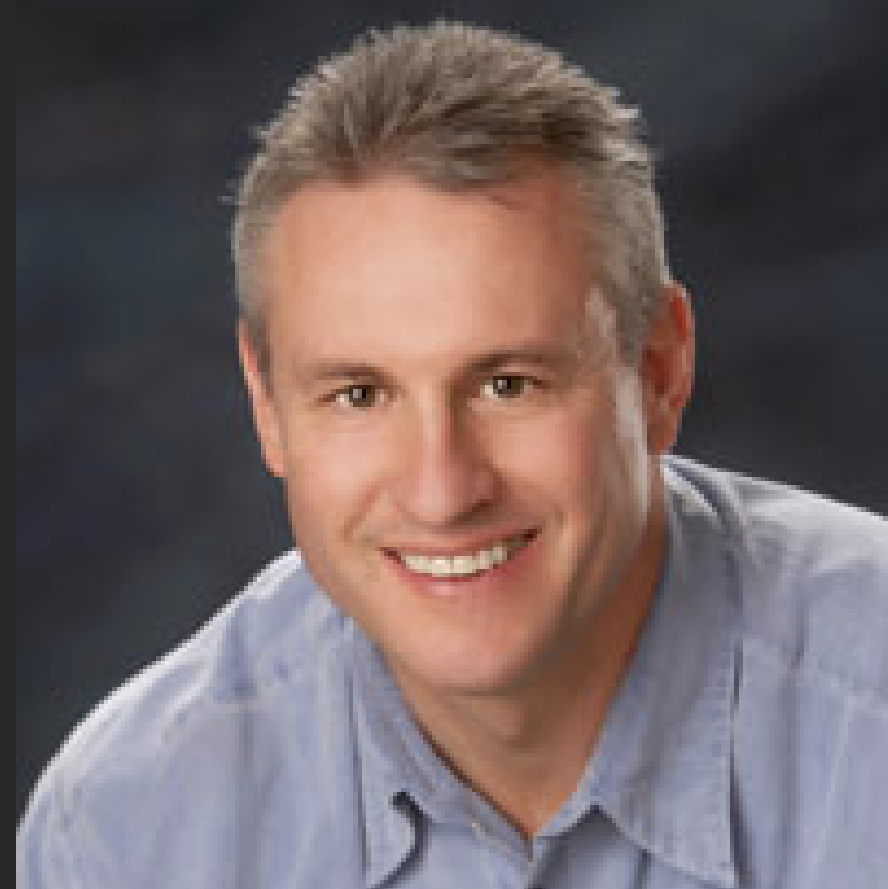 The baseball career of Steve Sax spanned 18 years and featured many impressive moments. This five-time All-Star won the National League Rookie of the Year award in 1982 and continued to improve his game with each passing season. Steve played second base with intensity and toughness for the Los Angeles Dodgers until 1988. During his years with the team, Steve's defensive play was a key element in the team's winning two World Series. He then played for the New York Yankees from 1989 to 1991 and then went on to play for the Chicago White Sox and Oakland A’s.

After his retirement from baseball in 1994, Steve went on to express his love of the game by contributing commentary on ESPN and as a Major League baseball analyst for Fox Sports' Prime Time. Steve has appeared as a guest star on several television shows including Good Morning America, Howard Stern, and Hannity's Great America. He appeared as a characterization of himself on The Simpsons and was a guest on Late Night with David Letterman.

Steve was published in the Wall Street Journal for an article he authored on personal responsibility and self-reliance. This article was recognized by The President of the United States for its candid and thoughtful remarks regarding character building in our children. In 2001, realizing that he had accomplished his professional baseball aspiration; he rededicated his talents to helping individuals and families to manage their finances as Vice President of Investments for the Royal Bank of Canada.

Steve is the author of the book Shift, a motivational and inspirational book that outlines action steps to change your mindset and to become a success. Shift is endorsed by President Donald Trump.

Steve’s recently launched podcast, Sax in the Morning, is off to a tremendous start. His inspirational insight for listeners starts their day. Also, leaders from sports, television, and finance are common guests to the podcast. Steve has two children, Lauren and John.

Book An Experience With Steve Sax