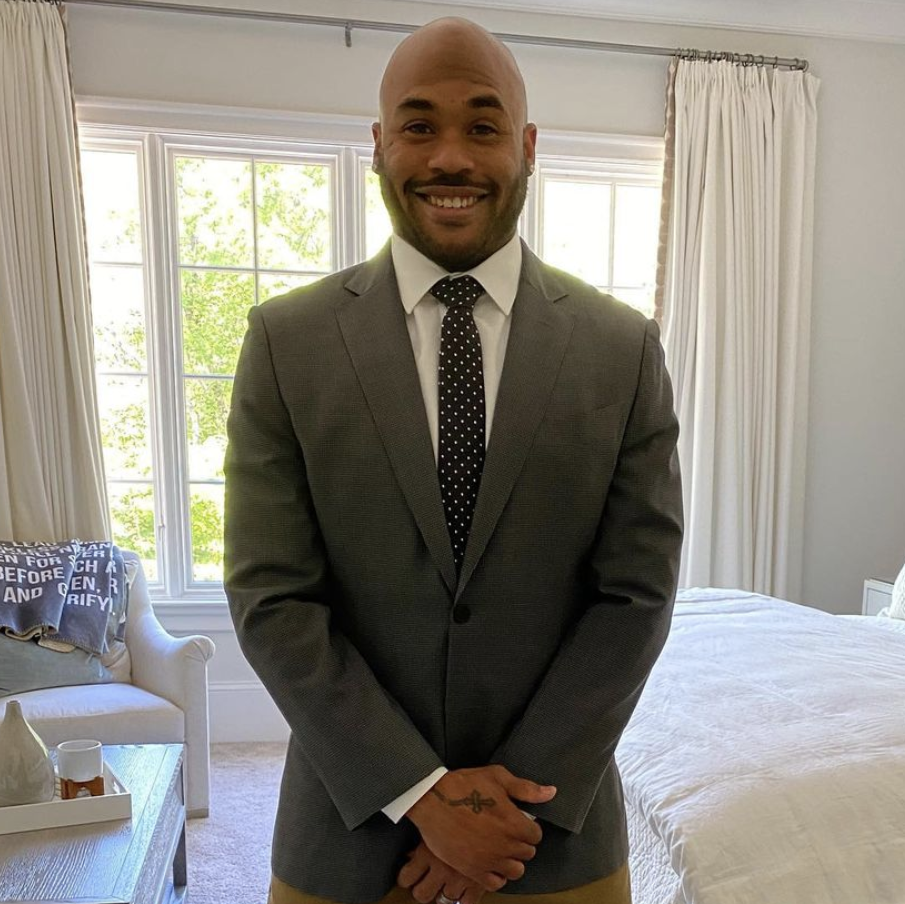 Steve Smith Sr. is a former NFL wide receiver who played 16 seasons from 1999 to 2016. He is widely regarded as one of the best wide receivers of his generation and has numerous accolades to his name, including five Pro Bowl selections and two First-team All-Pro honors. Smith spent the majority of his career with the Carolina Panthers, where he established himself as one of the top receivers in the league, and later played for the Baltimore Ravens. He retired with over 14,000 receiving yards and over 1,000 receptions, making him one of the most productive receivers in NFL history.

After retiring from the NFL, Steve Smith Sr. transitioned into a career in broadcasting. He currently serves as an NFL analyst for the NFL Network and frequently appears on various NFL-related shows and broadcasts, offering his insights and analysis on current events in the league. He has also been involved in various charity initiatives and foundations, using his platform to give back to his community and help those in need.

Off the field, Smith is a family man and is known for his devotion to his wife and children. He is also a deeply religious person and has spoken about how his faith has guided him throughout his life and career. He has been involved in numerous charitable initiatives, using his platform to help those in need and make a positive impact on his community.

Please fill out the form to request more information about Steve Smith Sr.