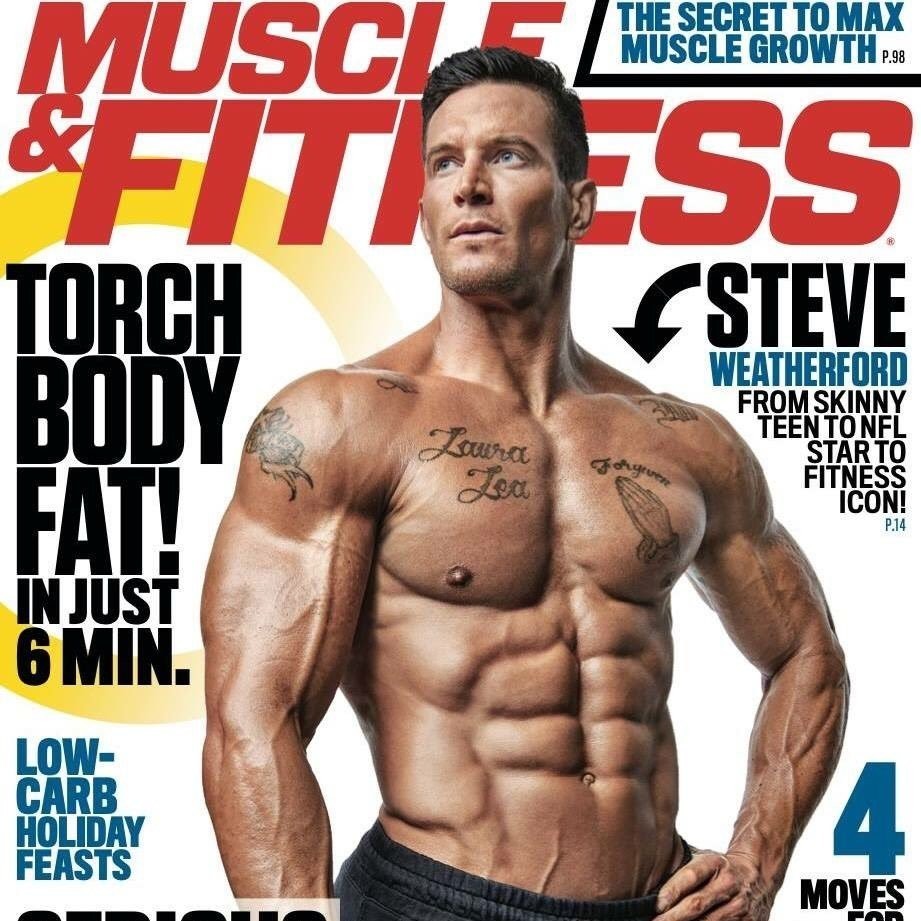 Steve Weatherford is the founder of WeatherfordFit, a supplement company that uses “simple, clean & natural ingredients that you can actually pronounce.” He also founded the 30 Day Metabolic Reset program that helps you unlock your genetic potential through adaptive training, nutrition, and supplement integration. Weatherford was a former NFL punter for the New Orleans Saints, Kansas City Chiefs, Jacksonville Jaguars, New York Jets, and New York Giants where he won Super Bowl XLVI. While in the NFL, he was named the NFLs Fittest Athlete twice. Once Weatherford left the NFL he dove into a broadcasting career where he appeared on Good Day New York, ESPN SportsNation, NFL AM, and SI Now. In addition to his broadcasting roles, Weatherford has appeared on television, in sports magazines, and newspapers on topics including sports, health and fitness, family, fashion. He has also established and been the spokesperson for multiple noteworthy philanthropic organizations, including Second Chance Toys, the Breast Cancer Research Foundation, and Kicks for Kids.

Book An Experience With Steve Weatherford