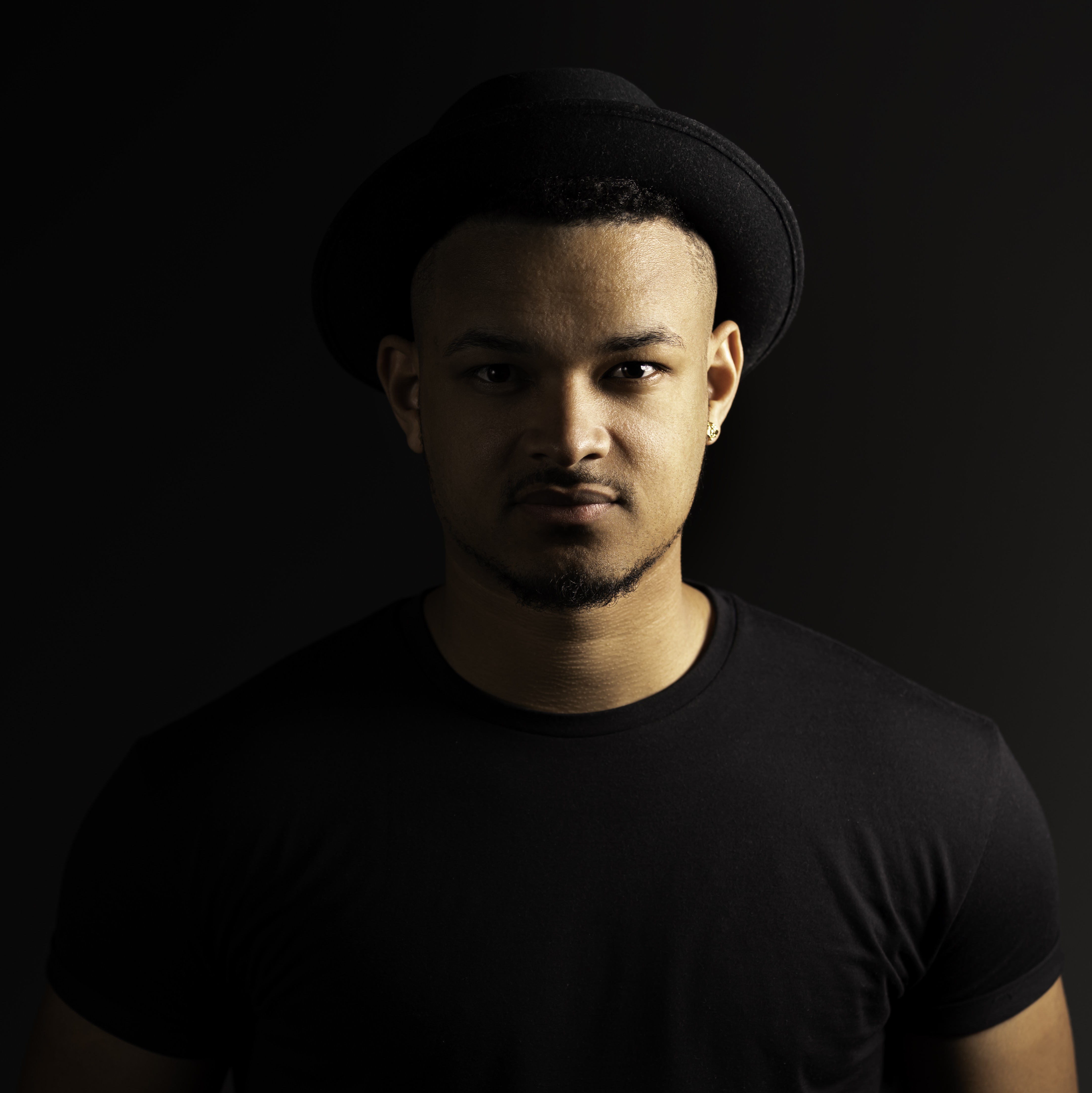 Steven Bartlett is the 27-year-old CEO of The Social Chain - a leading, global team with a track-record for leveraging owned media, technology and insights to build brands that earn a meaningful share of people’s lives. From a bedroom in Manchester, this university dropout built the group’s two flagship companies - Social Chain and Media Chain - when he was just 22 years old before taking his company public at 27, with a market valuation of £200m.

After dropping out of university at 18 - defying both his parents and convention in the process - Steve began his first company, a student platform called Wallpark. During this initial venture, where the conventional path would be to market traditionally to students, Steve sought to instead utilise social media.

Building out the UK’s largest online social communities led to a new idea of how brands could capture the attention of young people, and so the idea for his next company was born. Steve rounded up the most talented people in social media, resulting in the convergence of a host of renowned online communities with huge followings.

Steve quickly became fascinated by disruption, in particular how best to disrupt traditional marketing methods. Just like he had done at both school and University, he quit Wallpark. Where people often fear risk, Steve saw an opportunity following the decline of his first company.

With a new focus, Steve began to harness this online influence channelling his efforts into creating the most innovative social media marketing agency of the decade, Social Chain.

Steven now leads a global team of 700+ innovators who have spent the last 5 years keeping brands at the forefront of what is possible. Social Chain’s impressive client list includes the likes of Apple, Amazon, Coca-Cola, Superdry and Nokia, with their presence now felt in Manchester, London, Berlin, Munich, New York and Bangkok. Since its onset, the digital publishing house ‘Media Chain’ now owns some of the largest media assets online - reaching over 1.8 billion people a month through a series of online brands.

At 27, Steve is now a recognised entrepreneur, speaker and investor who has amassed a huge following online. But as many similar entrepreneurs have distanced themselves from society as their growth increases, Steve has adopted the opposite approach by making it a responsibility of his to connect with his generation. Steve’s ability to relate to a younger audience is paramount to his success today, although a CEO and global speaker, Steve places great importance in the ability to be able to communicate directly with his followers.

He does this via mediums such as his top-charting podcast, The Diary of a CEO, a show with an aim is to inspire, motivate and educate. Within the podcast Steve switches between solo and guest episodes, focusing on chatting to his audience about the behind the scenes life of running a business/brand and sharing both the positives and negative elements through personal anecdotes, thoughts and experiences. With every release of the new episode, the podcast hits the top 10 itunes business charts and is only increasing in popularity.

Steven also uses his social media marketing knowledge to help inspire the next generation, dedicating his weekends to filming online videos, whose topics range from mental health (18 million views), self-belief and determination. His new show, in partnership with Facebook, has reached between 2 million and 40 million people per video. Steven’s TEDX talk about his journey to becoming an entrepreneur, and the self-belief that helped him get there, has attracted 3 million views on Facebook.

An important aspect for Steven’s mentoring activities is his commitment to being a role model for young black men. He currently mentors eight young black entrepreneurs. Earlier this year, in association with Facebook, Steven was voted “Black Business Person of the Year” by the British Black Business Awards.

Looking further afield Steven committed his team’s marketing expertise to bring awareness to one major cause a month. One of these pro bono campaigns was a UNICEF Global Goals initiative, whereby world leaders agreed to 17 goals to create a better world by 2030. This would involve ending poverty, fighting inequality and halting climate change. This year, Steven made a public pledge to donate $100,000 of both his own and Social Chain’s money, time and resources towards meeting these Goals ($259,431 has been raised so far). He has also spoken to world leaders at the UN annual event in New York in 2019 about what is needed to change the world for young people.

Steven is additionally an extremely established speaker, having spoken over 400 times for various conferences, brands and businesses including the United Nations, SXSW 2019, VTEX Day alongside Barack Obama, BBC, Ted Talk, Red Bull plus many more. His talks range from inspirational, to business and technology focused, with audiences ranging from 15 people to 15,000 people. He has completed campaign work with Facebook, Virgin Money, HP, and Uber and more recently starred in Channel 4's Education-focused show The Secret Teacher, which saw him go undercover in an underprivileged school to speak to and discover students who deserved opportunity. The show saw him gift the school the salary for a mental health worker, alongside offering work experience placements to various students.

Book An Experience With Steven Bartlett

Steven speaks on a variety of topics including: - Inspiration an...