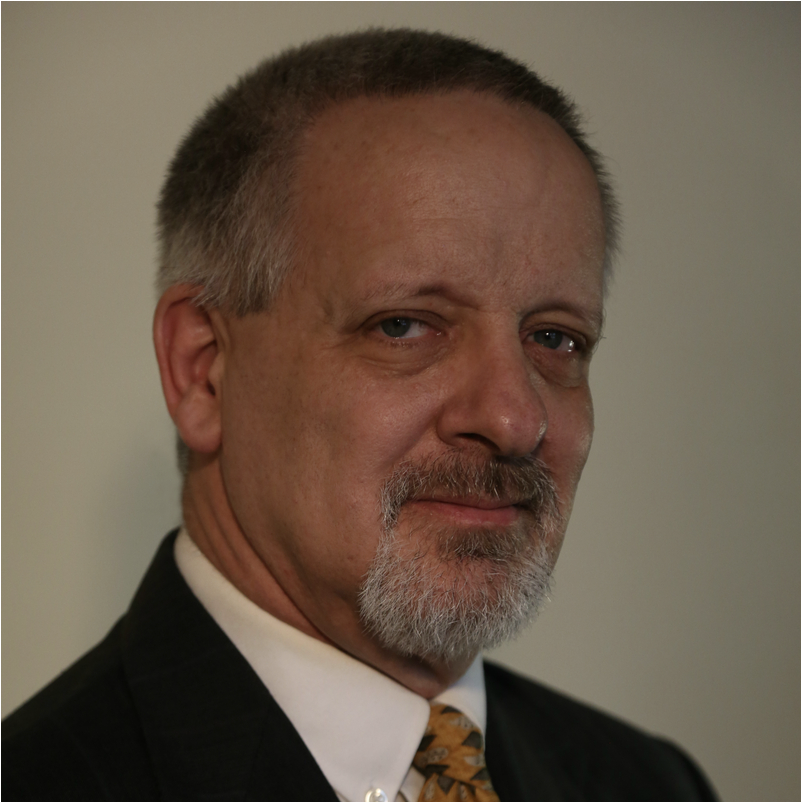 Perhaps one of the most interesting individuals you will ever meet. Steven is known the world over for his ability to pick out deception and lies and his powers of persuasion are tremendous!  He is the only police officer in history to be able to convince a serial killer to voluntarily walk into a police department for arrest.

Steven typically speaks to standing-room-only audiences and, as The Telegraph (London) wrote, " [attendees] literally on the edge of their seats, frantically taking notes," his programs are high-demand.

HOW TO DETECT LIES AND DECEPTION is an interactive program where Steven explains the physical, verbal, and combination indicators of deception and the intricate and detailed analysis techniques necessary to decipher what is observed and heard.  In his program, there is a before and after audience participation segment where attendees can see their improvement, a before and after, in detecting deception and lies in just 90 minutes!

Nancy Grace, well known true crime television and radio host says of Steven, "He has all this forensic knowledge and he can take that information and relay it in a way anybody can understand."

This program has been presented to law enforcement, probation officers, television investigators, authors, corporate executives, professional poker players, and a host of other professionals including the Institute of Forensic Science (India).

DEVELOP YOUR POWER OF PERSUASION.  Steven presenting this program is kind of a no brainer!  If Steven can convince a serial killer to voluntarily walk into a police department he knows exactly what he is doing!  If that is not enough, recently, Steven approached an active shooter (Steven without a gun) face to face and convinced the shooter to drop his gun and wait until the police arrived for arrest!  There is an old phrase that goes something like this, "He could sell ice to an Eskimo!" and in Steven's case, this may very well hold true!  In this 90 minute program, Steven explains the techniques and formats he uses to convince others to do as he wants.

In yet another life or death situation, Steven was called to the scene of a domestic dispute with a male with a butcher knife chasing his wife in their home.  When police arrived, including supervisors, no one could get the man to give up his knife.  Steven arrived, told the supervisor in-charge to have all police officers exit the house and he went inside, alone.  In about twenty minutes, and without physical or verbal confrontation or false promises to the suspect, Steven emerged from the front door of the home, the butcher knife in his hand and the suspect in handcuffs.

This is a must-attend program for anyone in sales, involved in negotiations, in courts, probations offices, human relations, or other human relations positions.

Steven David Lampley is a former twenty-one year career police officer and undercover SVU detective. Some of the high-profile cases of which he was part have been seen on such television shows as Unusual Suspects on Investigation Discovery, New Detectives on Discovery, Murder in the Afternoon on TruTV, and America’s Most Wanted on FOX as well as in print media The New York Times, The Los Angeles Times, The San Diego Union Tribune, and The Tuscaloosa Times.

Steven is a former writer for Psychology Today in the areas of Law, Crime, and Deception and a bestselling author of true crime and forensic psychology with his books, Inside the Mind of a Serial Killer, Outside Your Door, and How to Catch a Liar. He is a contributor to Law Enforcement Today and Death Investigator Magazine and a regular guest (seventy-four appearances so far) on Crime Stories with Nancy Grace on FOX Nation and Sirius Radio.

Submit an inquiry if you are interested in partnering with Steven...

Would you like to sponsor a public event with Steven presenting h...

"Steven has all this forensic knowledge and he can take that information and explain it in a way anybody can understand!"

"I specifically attended his session of that I could return to interviews featured in the Netflix docuseries, "The Keepers."

"Holy crudstunk, that was useful! This is the kind of information that applies in every aspect of your life, be it personal or professional."

"His skills place him in the "cream of the crop" category."

"You were awesome and the crowd loved you!"

"It was standing room only. We were sitting on the floor in the very back. Great session!"

"Check him out. Great mind."

"How to Catch a Liar, run by an ex-detective [Steven David Lampley], drew almost a thousand people in a standing-room-only ballroom, significantly larger than the organizers had anticipated."

"One of the best events of the weekend!"