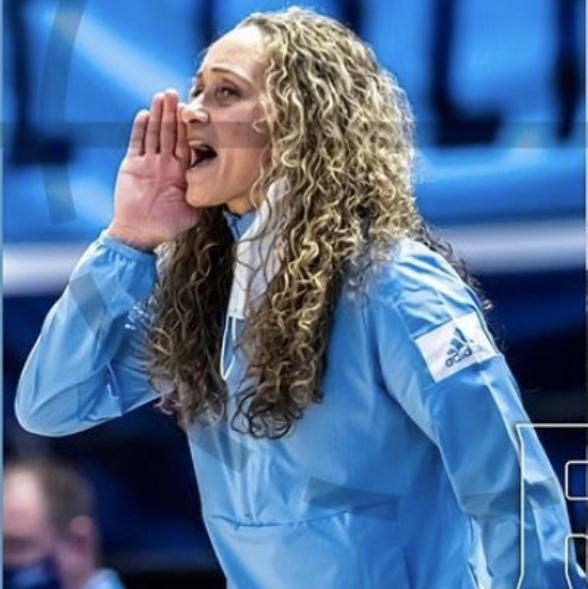 Tammi Reiss is a former professional basketball player and the current head coach at the University of Rhode Island. During her career as a player at the University of Virginia, Reiss was a three-time All American and led her team to the NCAA Final Four in three straight seasons. After graduating, she Reiss played for the Utah Starzz for two-years before returning to her alma mater to start her coaching career. Over her 15+ year career, Reiss has coached in Virgina, San Diego State, Cal State Fullerton, Syracuse, and Rhode Island.

Book An Experience With Tammi Reiss