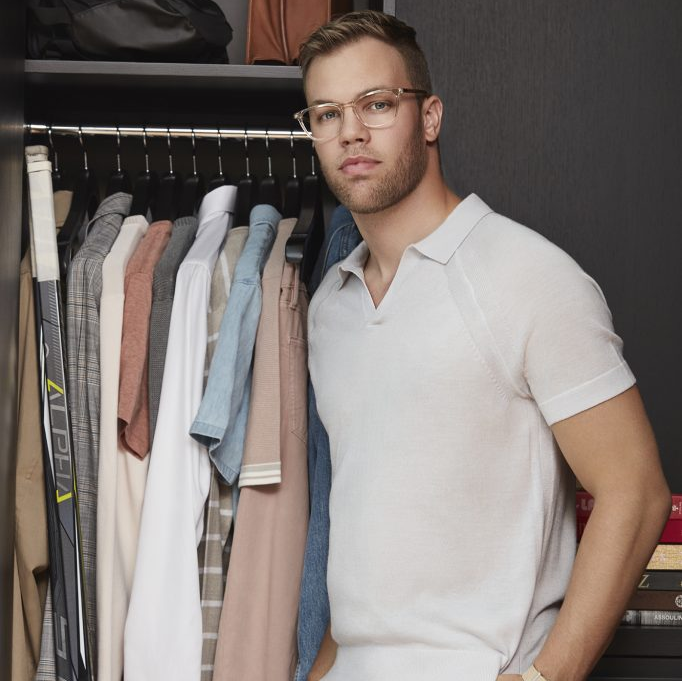 Taylor Hall is an NHL player currently playing for the Boston Bruins. He was chosen with the first overall pick in the 2010 NHL Entry Draft by the Edmonton Oilers. During six seasons in Edmonton, Hall made two All-Star games and was one of the team's most important players. In 2016, Hall was traded to the New Jersey Devils. While with New Jersey, he made the All-Star Game in three consecutive seasons (2017-2019) and won the Hart Memorial Trophy awarded to the league's MVP in 2018. He played for the Arizona Coyotes and then the Buffalo Sabres in subsequent seasons before signing a four-year, $24 million contract with the Bruins in 2021.

Book An Experience With Taylor Hall