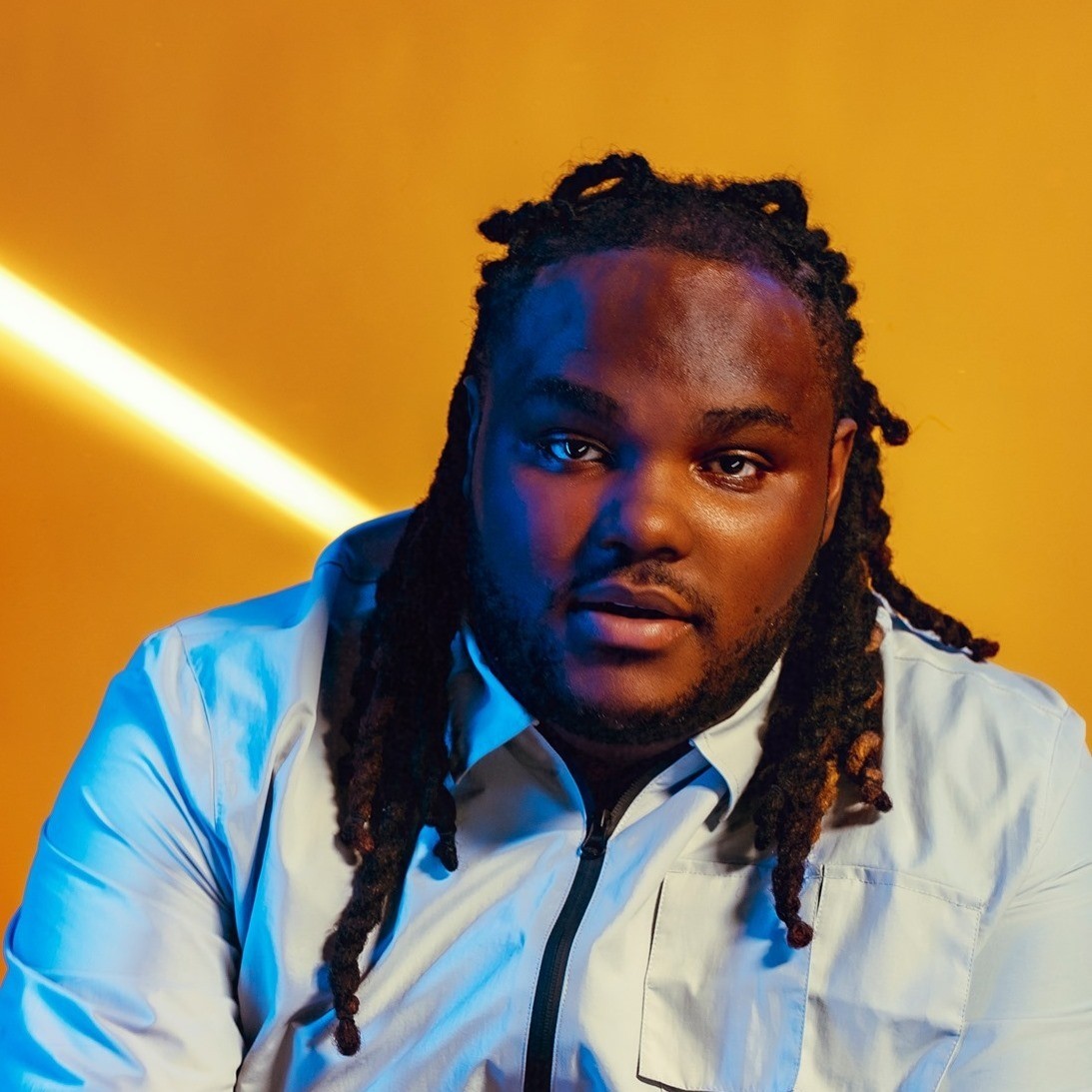 Tee Grizzley is a rapper, singer, and songwriter from Detroit, Michigan. He is best known for his singles "First Day Out", "No Effort", "Colors", and "From the D to the A". In October 2016, Grizzley released his debut single "First Day Out" through YouTube. The song gained over two million views in less than three weeks, and led to Grizzley signing a record deal with 300 Entertainment and Atlantic Records in 2017. After releasing numerous mixtapes and singles throughout 2017, Grizzley released his debut album Activated on May 11, 2018, which peaked at number 10 on the Billboard 200.

Beyond music, Tee Grizzley is also an avid gamer and streams Call of Duty routinely through Twitch. While streaming Tee is always interacting with his fans and playing with other celebrities and gamers. Following a stream he will post his highlight to his popular Youtube channel. On Youtube, Tee also hosts "Dinner with Grizzley" in which he hosts celebrities and influencers for dinner and they dive deep into culture, music, and more! Tee is also passionate about fashion has his own merchandise available on his personal website.

Book An Experience With Tee Grizzley