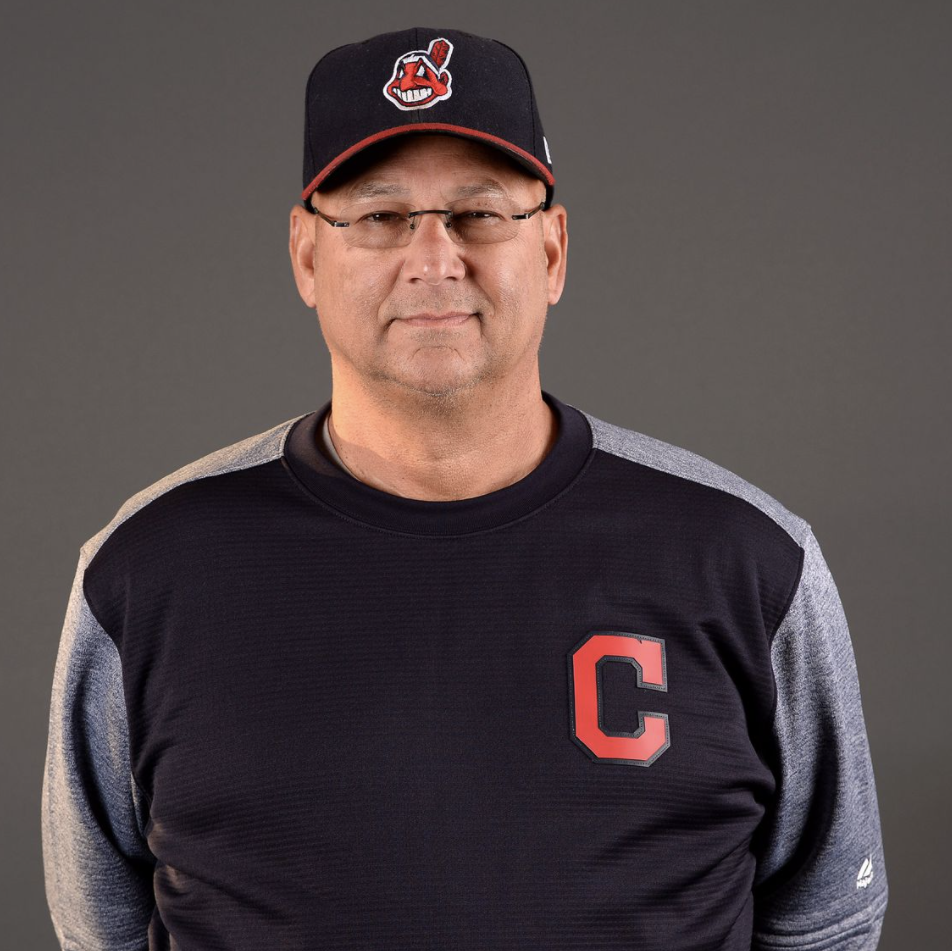 Terry Francona, nicknamed "Tito", is the manager of the Cleveland Indians of Major League Baseball. Previously, he was the manager of the Boston Red Sox, whom he led to two World Series titles, ending the franchise's 86-year championship drought. He has been named AL Manager of Year twice, both with the Indians, in 2013 and 2016. He also had a long playing career, pkaying for 5 different franchises over a span of 10 seasons.

Book An Experience With Terry Francona

Submit an inquiry if you are interested in partnering with Terry...

I talk about my life story, from being a first round draft pick t...