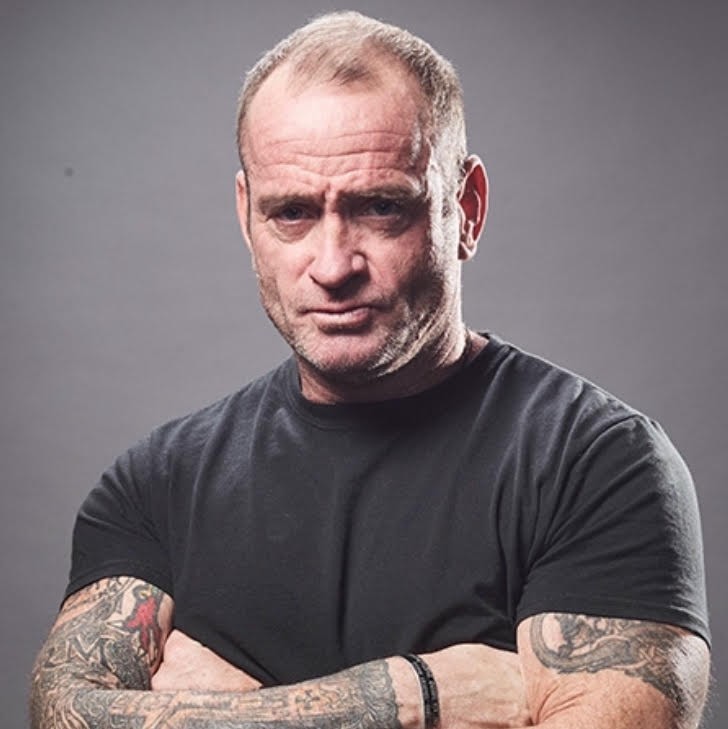 Terry Schappert is an actor, writer, producer, host, combat advisor, and Army Special Forces Green Beret veteran. He can most recently be seen as the host of HOLLYWOOD WEAPONS: FACT OR FICTION (Outdoor Channel). He has made appearances on PERSON OF INTEREST (CBS), DUDE YOU’RE SCREWED (Discovery Channel), LAW AND ORDER (NBC), and ONE LIFE TO LIVE (ABC). He is a periodic commentator on Fox News, and formerly hosted the show WARRIORS on History Channel. Terry is also a classically trained actor with extensive stage experience.

Book An Experience With Terry Schappert