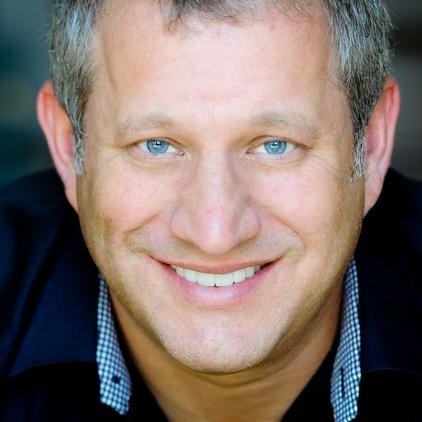 Scott Flansburg, known as The Human Calculator is an educator, speaker, Guinness World Record holder, bestselling author, and host of 'The Human Calculator' tv show on the History Channel International. Scott has been teaching mental math shortcuts and entertaining people around the world and on television with his superhuman skills for more than 28 years. He earned this nickname as a result of his remarkable abilities to perform rapid mathematical calculations including addition, subtraction, multiplication, division, square roots and cube roots with amazing speed and calculator accuracy using only the power of his mind. Scott is a multi-award winning Guinness World Record holder for the “Fastest Human Calculator” which includes correctly adding a randomly selected two-digit number (38) to itself 36 times in 15 seconds without the use of a calculator (faster than a person could do with a calculator). According to a recent scientific study, his mental calculations are faster than his ability to speak the answers. Now an elite “edutainer,” Scott travels the world speaking to educators, parents, corporate leaders, and thousands of students each year, teaching them about mental math and demonstrating his world record abilities. His mission is to help people improve their basic arithmetic skills regardless of their age, and show them that numbers can be fun. Scott is an accomplished author of two very successful books published by HarperCollins, ’Math Magic’ and ‘Math Magic for Kids.’

Book An Experience With The Human Calculator

Book me to attend your event!

Scott has been teaching mental math shortcuts and entertaining people around the worl...

More About The Human Calculator