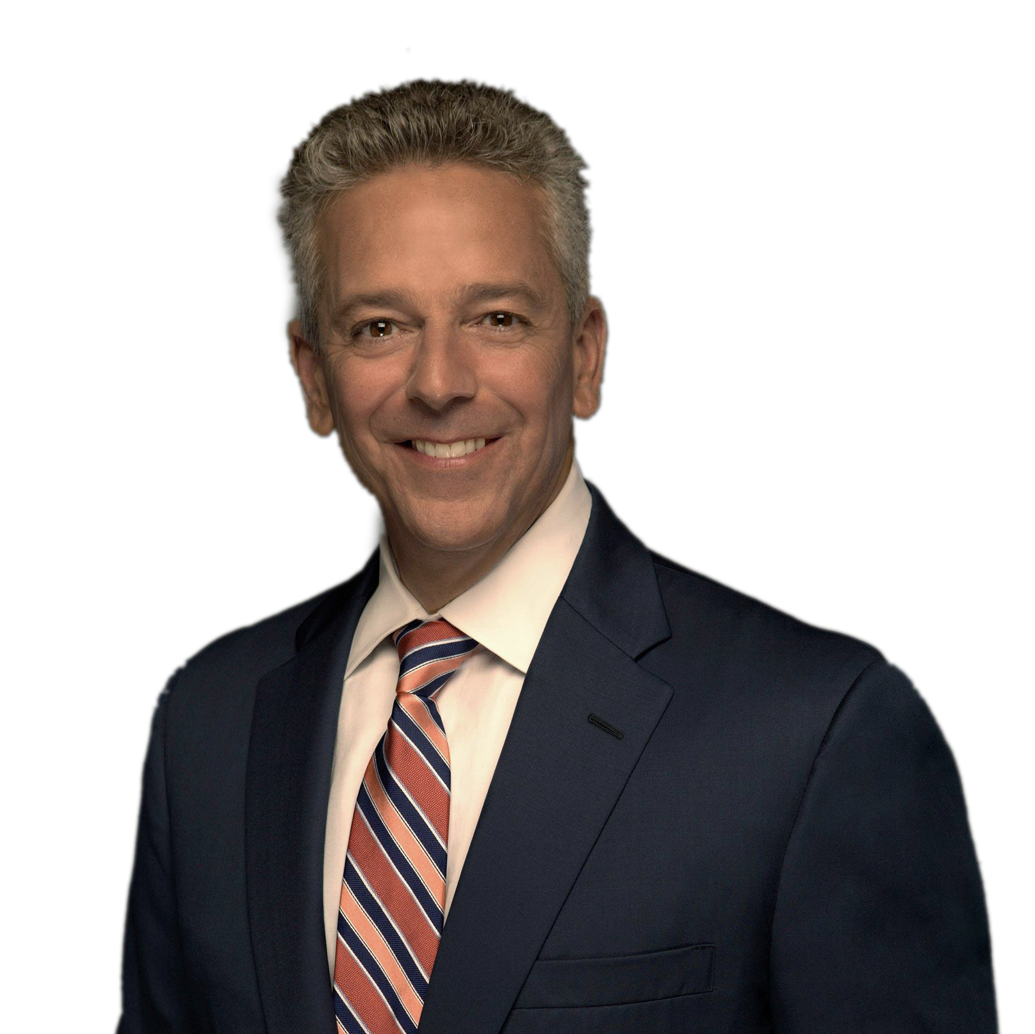 Brennaman is one of the most experienced broadcasters in sports today with more than 25 years in the booth with FOX Sports, starting as a FOX NFL play-by-play announcer. When he joined FOX Sports in 1994, Brennaman first teamed with former Cincinnati Bengals All-Pro offensive lineman Anthony Muñoz to form one of FOX Sports’ six original NFL broadcast teams.

Brennaman handled FOX Sports’ lead play-by-play duties for the Bowl Championship Series in 2006 and called college football games for FOX and the Big Ten from 2007-2010, including all three BCS National Championship Games from 2007-09. Prior to that, Brennaman called the Cotton Bowl on FOX from 2000-2006.

Regarded as one of baseball’s top play-by-play broadcasters, Brennaman called MLB on FOX games from 1996 to 2014 and also served as play-by-play announcer for the Emmy Award-winning FOX SATURDAY BASEBALL GAME OF THE WEEK.

Returning as the voice of the Cincinnati Reds on FOX Sports Ohio in 2019, Brennaman has accumulated 32 years’ experience calling Major League Baseball games, 14 as a member of the Reds’ TV and radio broadcast team. He resigned from his position in 2020.

Brennaman was the play-by-play voice of the Arizona Diamondbacks for a decade, also serving as the team’s Director of Broadcasting from 1995 to 1997, before leaving at the conclusion of the 2006 season to join his father in the broadcast booth.

From 1990 to 1995, Brennaman worked for WGN-TV and Radio in Chicago, handling Chicago Cubs play-by-play duties. While in Chicago, Brennaman had the honor of sharing the booth with late legend Harry Caray and former players Bob Brenly, Steve Stone and Ron Santo.

As the founder of Dialed In with Thom Brennaman, Brennaman now offers a number of speaking and broadcast opportunities, including:

Thom Brennaman will share his story and lessons learned with collegiate sports teams. The one-hour presentation will leave student-athletes with an understanding of how their words and actions matter. While on campus, Brennaman will conduct interviews with the college newspaper, radio/TV station and provide booth interviews during live sporting events.

Thom Brennaman will share his story and lessons learned with corporations for annual meetings and conventions in keynote style. The one-hour presentation will leave corporate citizens with an understanding of how their words and actions matter.

Dialed In with Thom Brennaman podcast on BLEAV

As the first national sports podcast on the BLEAV podcast platform, Thom Brennaman will host a “who’s-who” of sports stars and legends on his weekly podcast.

Thom Brennaman is available for sports play-by-play and will return to the booth during the Puerto Rico winter baseball season in December 2020.

Book An Experience With Thom Brennaman