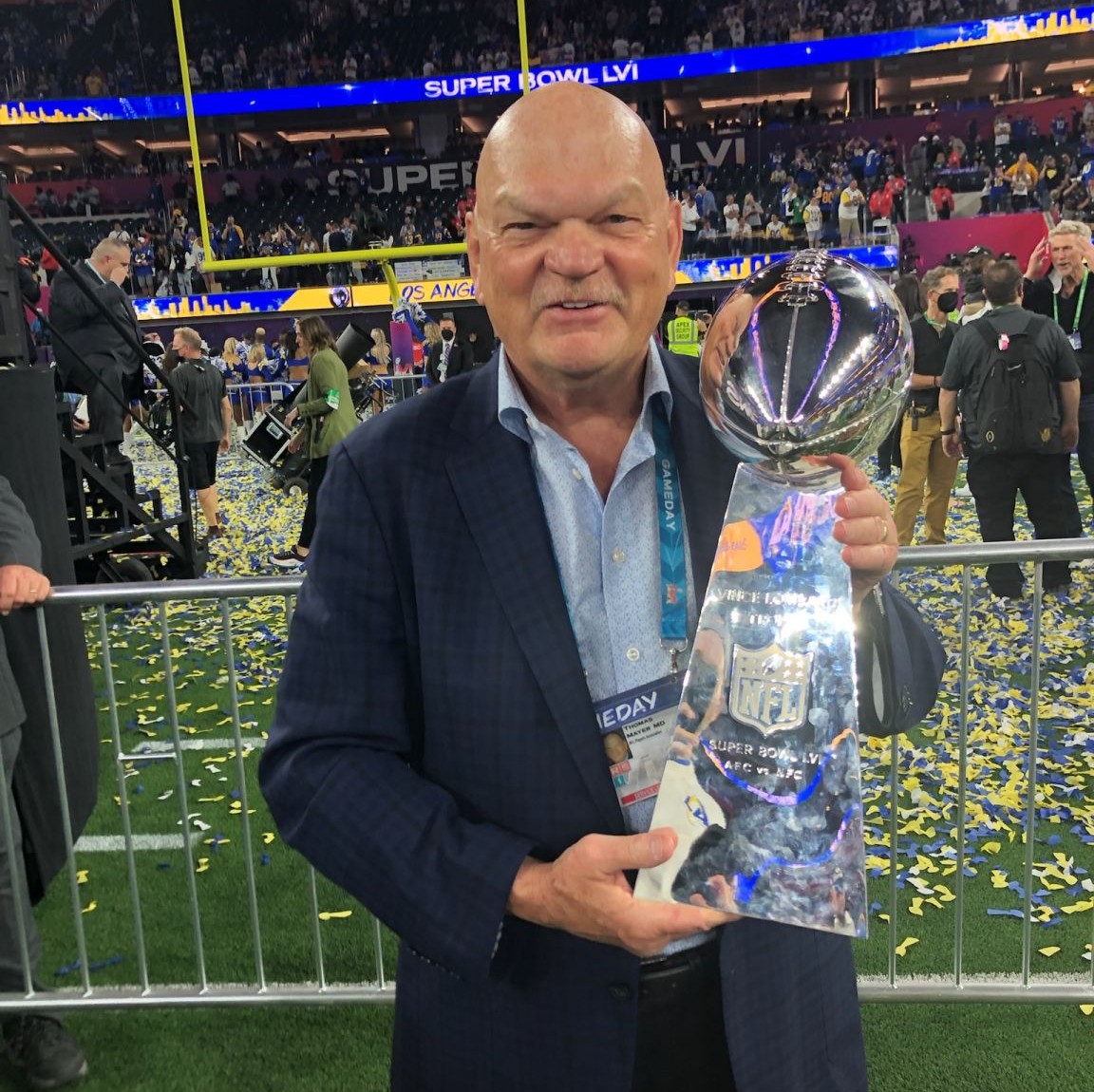 Doctor Thom Mayer is the Medical Director of the NFL Players Association and Founder of Best Practices, one of the most widely admired emergency physician groups in the nation. He is among the most sought-after motivational business speakers on topics ranging from burnout, rustout, resiliency, conversion of stress to creative energy, leadership, entrepreneurship, innovation, management, motivation, customer service, and crisis management. His keynote talks are energetic, full of anecdotes from history, literature, and of course tales from the NFL, as well as a source of wit and wisdom.

His work at the NFL Players Association includes creation, negotiation, and implementation of the highly successful COVID guidelines, which resulted in a full 2020 NFL season, as well as creating and implementing concussion guidelines which changed the entire fabric of concussion management world-wide. On September 11, 2001, Dr. Mayer served as the Command Physician at the Pentagon rescue and recovery operation. In October 2001, his team was the first to successfully diagnose and treat inhalational anthrax, which was uniformly fatal until then.

Tom Peters has called his work “gaspworthy,” in recognition of the extraordinary depth and breadth of his expertise across leadership boundaries. Dr. Thom Mayer was recently nominated to the Pro Football Hall of Fame. USA Today named him one of “The 100 Most Important People in the NFL.” His work has been featured in the New York Times, the Wall Street Journal, the Washington Post, ESPN, and many other sources. He is a prolific author, having written 25 books, over 200 book chapters, and 200 peer-reviewed articles. After being awarded the highest honor in emergency medicine, he was asked the secret of his success, to which he replied, “I recruited people who were not just better than me, but much better than me-they won this award, not me!”

Book An Experience With Thom Mayer

HE DID A GREAT JOB. Our folks really liked his presentation.