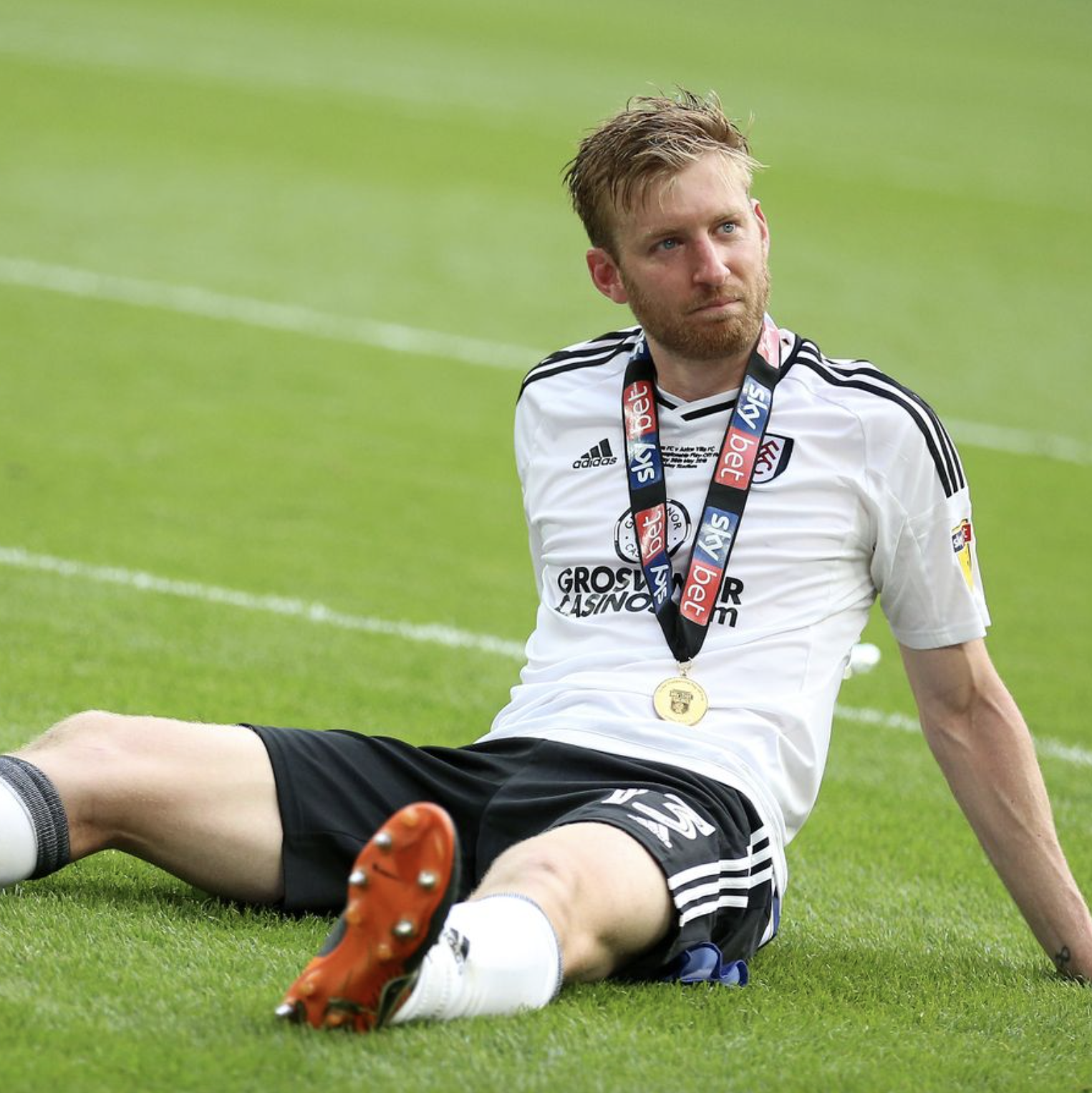 Tim Ream is a Center Back for Fulham, a soccer club in England.  Originally from St Louis, Ream was drafted by the New York Red Bulls and was a finalist for the Rookie of the Year. After his standout second season, he transferred to Bolton Wanderers in the English Premier League, highly considered by many to be the best league in the world.  Ream later transferred to Fulham FC where he is now the captain. He helped them to promotion previously from the English Championship back into the English Premier League, and he looks likely to do so again this year. Ream also has 46 caps with the US National team.

Book An Experience With Tim Ream