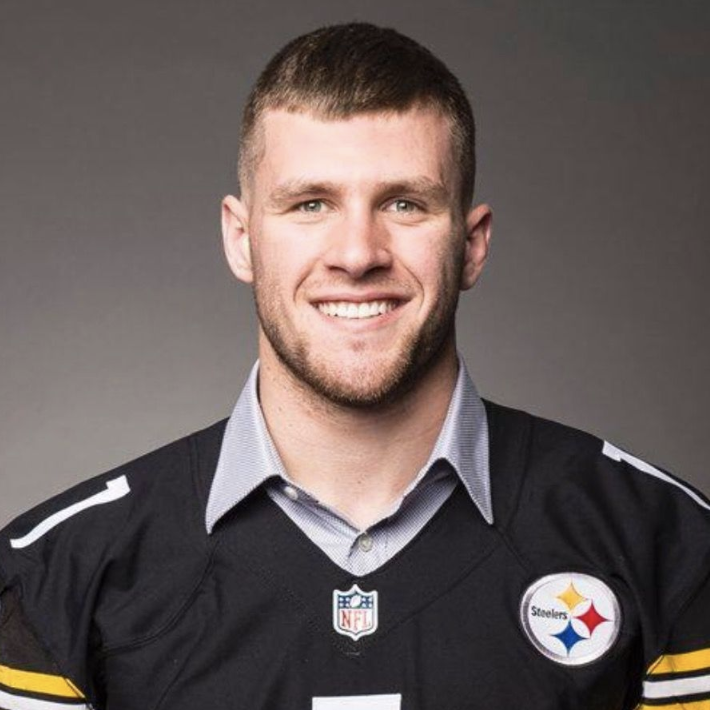 Trent Jordan "T. J." Watt is an American football outside linebacker for the Pittsburgh Steelers of the National Football League. He played college football at the University of Wisconsin, and was drafted by the Steelers in the first round of the 2017 NFL Draft. His older brothers are J. J. Watt of the Houston Texans and Steelers teammate Derek Watt. He is a 2 time pro bowler and has made the first and second team all pro once each.

Book An Experience With TJ Watt

Submit an inquiry if you are interested in partnering with TJ on...