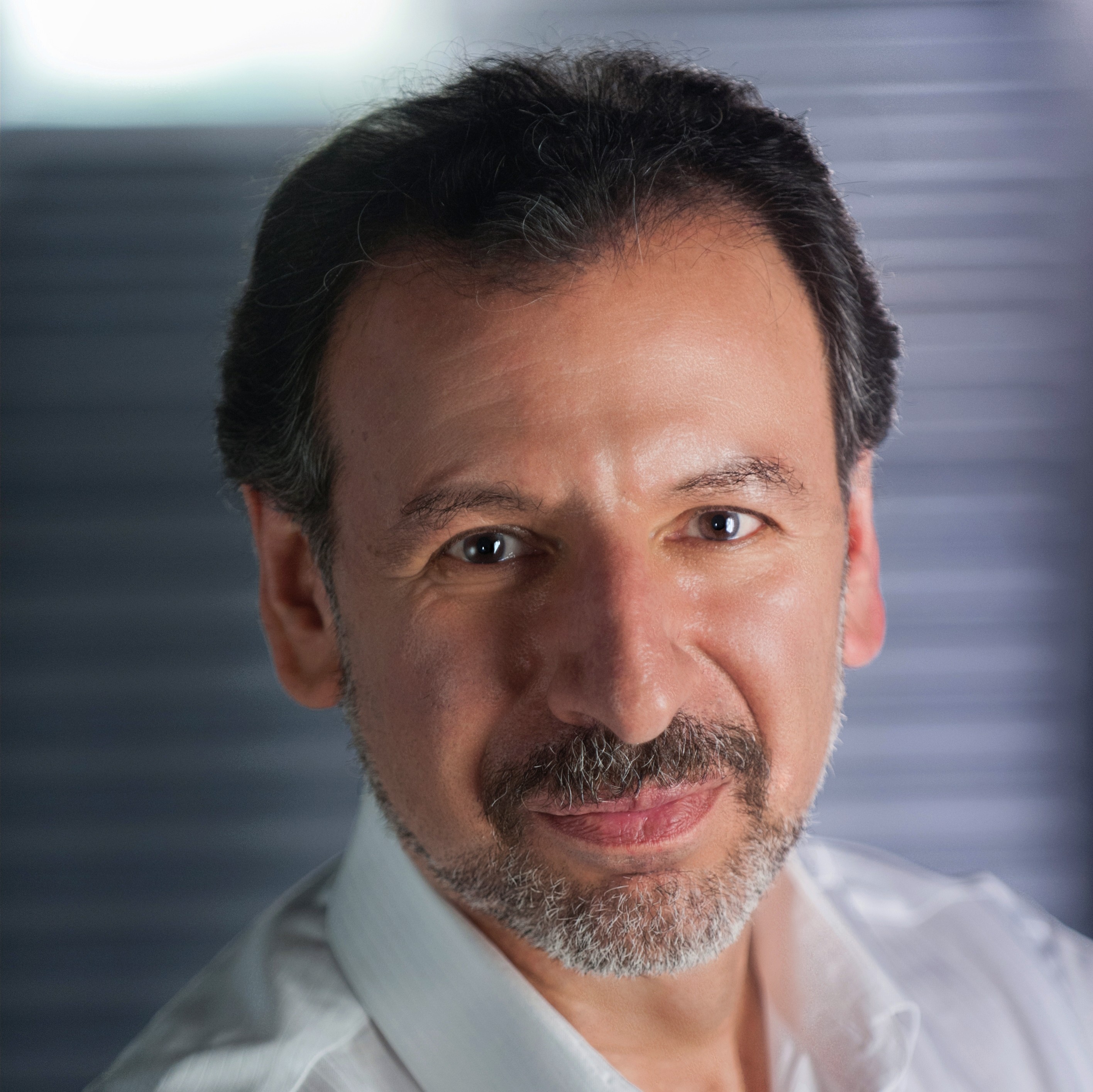 Tom Koulopoulos is chairman and founder of Delphi Group, a 30-year-old Boston-based think tank named one of the fastest-growing private companies by Inc. Magazine, and the founding partner of Acrovantage Ventures, which invests in early-stage technology startups. He is also the author of 13 books, an Inc.com columnist, the past Executive Director of the Babson College Center for Business Innovation, the past director of the Dell Innovation Lab, and a professor at Boston University.

His insights have received wide praise from luminaries such as the late Peter Drucker, the father of modern management; Dee Hock, founder of Visa International, and Tom Peters, who called his writing, “a brilliant vision of where we must take our enterprises to survive and thrive.” His Inc. column is read by over one million people yearly.

Mr. Koulopoulos’ thirteen books include his most recent, Reimagining Healthcare, The Bottomless Cloud, Revealing the Invisible, The Gen Z Effect, and Cloud Surfing. His upcoming book, Gigatrends, looks at the seven tech trends that are shaping the future of how we live, work, and play.

Book An Experience With Tom Koulopoulos

Review: That was the best presentation I've ever heard- including all. of the Ted Talks I've been to.

Review: In contrast to other keynote speakers, your willingness to engage with us prior to our conference to ensure that your keynote was relevant to our diverse audience of university faculty, students, non-university partners, and rural community representatives was greatly appreciated. The focus of our conference was on stepping beyond boundaries, dealing with the complexities faced in creating positive futures for rural people and places. Your high-energy keynote and interactive session on the rapidity of change and generational differences of engaging and working through complexities were relevant and well received by the audience, setting a great tone for the conference. It was great working with you. Thanks.