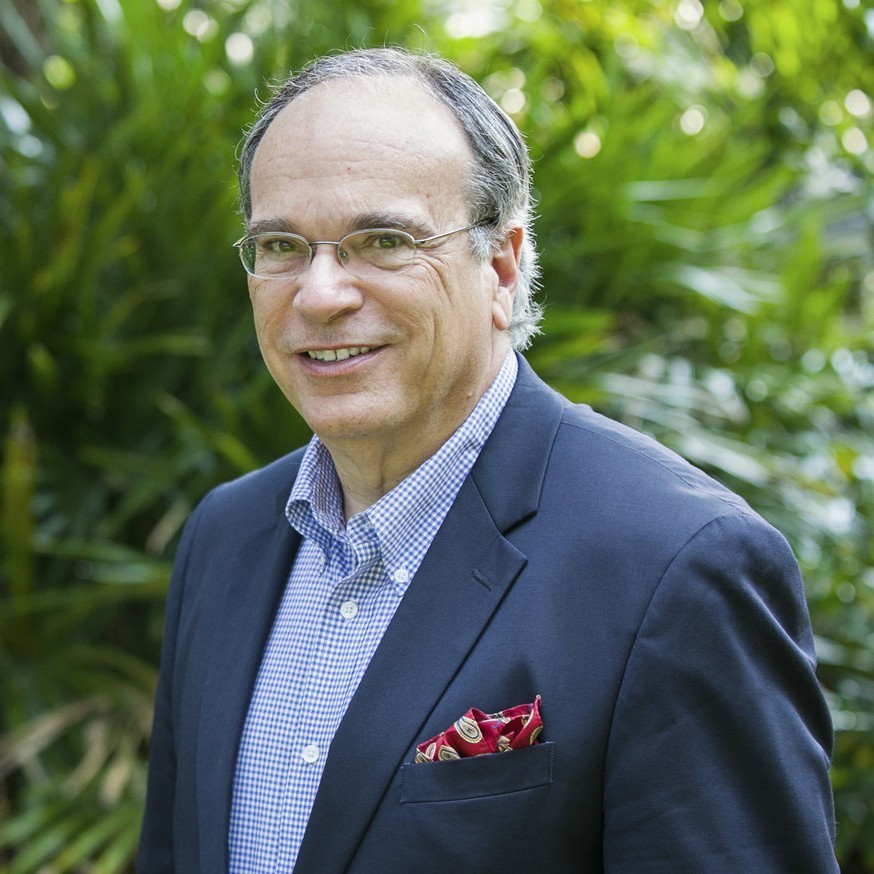 Tom Morris is one of the world's top public philosophers and pioneering business thinkers. He's the author of over 30 groundbreaking books and is a legendary speaker whose over 1,000 electrifying talks have reengaged people across industries with their deepest values and reignited their passion for work and life.

A Morehead-Cain Scholar from UNC-Chapel Hill, Tom holds a joint Ph.D. degree in Philosophy and Religious Studies from Yale University and taught at Notre Dame for 15 years, where he was one of their most popular professors and worked as a leading international scholar pioneering exciting new topics. His work for business groups has been covered by almost every major newspaper, magazine, and television network, as well as on NPR. His most popular topics are "True Success in Times of Change" and a massive effective talk on turning disruptive change into something great, called "Plato's Lemonade Stand."

Book An Experience With Tom Morris

Philosopher Tom Morris has become one of the most popular keynote speakers in our tim...

Book A Livestream with Tom Morris