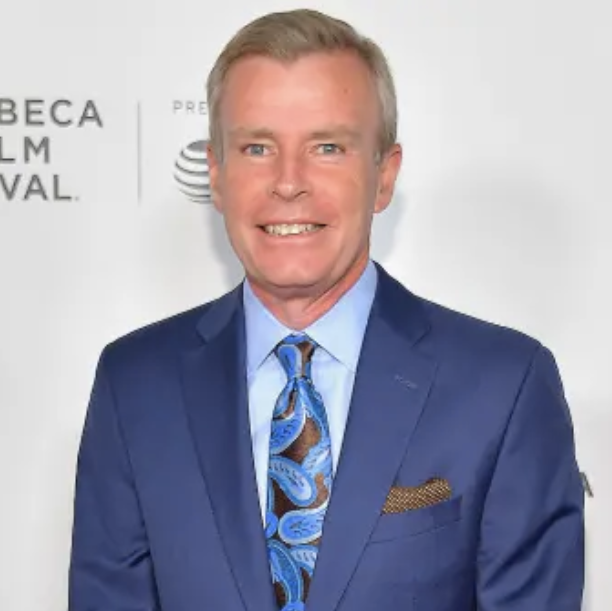 A correspondent for ESPN since 2002, Tom Rinaldi contributes to a wide variety of programs and fills a number of roles at the network. He is a weekly contributor to College Gameday, and serves as a sideline reporter for some of college football’s biggest games, including the Rose Bowl and the national championship. He is part of ESPN’s golf coverage at the Masters as an interviewer and essayist. And in tennis, he has done play-by-play at Wimbledon, the Australian Open and the US Open. His feature stories are a staple on SportsCenter, E:60, and SCFeatured.

Rinaldi has won 12 national Sports Emmy Awards, six national Edward R. Murrow Awards, and a host of other honors for his work. Among his stories are the profile of “The Man in the Red Bandanna,” detailing the heroism of Boston College athlete Welles Crowther during 9/11, which earned the national Sports Emmy award for long feature reporting; “Carry On,” chronicling the relationship between two high school wrestlers from Cleveland and the television producer who made a pivotal difference in their lives. Sports Illustrated’s media critic called the story “the best feature I’ve ever watched on ESPN.” The piece won the national Edward R. Murrow award for best news documentary. Rinaldi’s work has been nominated in five separate Emmy categories, including writing and feature reporting, a total of more than 40 times.

In March 2010, Rinaldi conducted the first interview with Tiger Woods, after the one-car accident in front of his home four months earlier, and the resulting scandal and implosion of his personal life. Clips or excerpts from the interview were broadcast or published by media outlets around the world. In addition, he has conducted one-on-one interviews with some of the biggest names across all sports, including the late Kobe Bryant, Magic Johnson, Derek Jeter, Roger Federer, Jack Nicklaus, Nick Saban, Mike Krzyzewski, Serena Williams, Rafael Nadal, Andrew Luck and Mariano Rivera. Rinaldi has also written pieces for ESPN The Magazine and ESPN.com. In 2016, he released his first book, “The Red Bandanna,” the story of 9-11 hero Welles Crowther, which had previously been a Rinaldi television feature.

Book An Experience With Tom Rinaldi