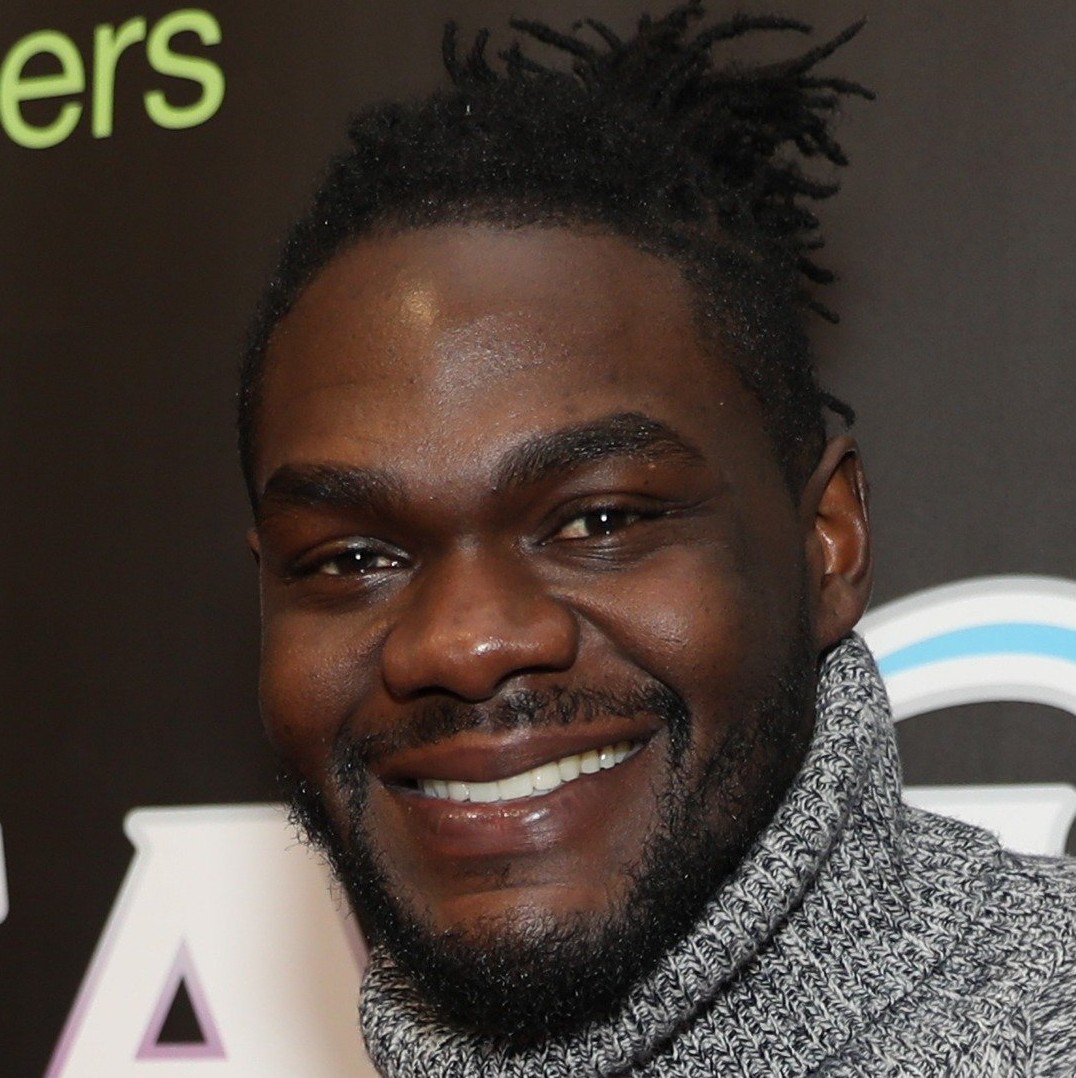 Tommie Harris Jr., raised in Killeen, Texas by way of Germany, is an American football defensive tackle for the Chicago Bears and later for the San Diego Chargers of the National Football league (NFL) before becoming a free agent. Tommie has an extensive football career, having achieved many awards and esteemed honors dating back to high school and now spends his off field time giving back to the community, speaking professionally, and raising his two beautiful children. Before entering the NFL, Harris played college football for the University of Oklahoma (OU). While attending OU, Harris played for coach Bob Stoop from 2001 to 2003. He was one of the very few players in OU history to start every game of his freshman season. While in college he was a two-time All-Big 12 selection, and was recognized as a consensus first-team All-American in 2002 and a unanimous first-team All-American in 2003. His sophomore year of college he landed the front cover of Sports Illustrated’s College Football Preview issue. In his junior and final season as a Sooner, Harris won the Lombardi Award as the nation’s best lineman in 2003. The Chicago Bears selected Harris in the first round, 14th overall pick, of the 2004 NFL Draft, and he played for the Bears from 2004 to 2010. In 2004, he finished second in balloting for the Defensive Rookie of the Year award. In only his second NFL season, Harris was selected for the 2006 Pro Bowl for the first time. Harris was selected to play in both the 2007 and 2008 Pro Bowls. Without Harris, the Bears noticed a significant decline in their pass rush and run defense. The Bears beat the New Orleans Saints to win the NFC Championship. On June 19, 2008, Harris signed a contract extension with the Chicago Bears and enjoyed a fulfilling career with a team that became his family. Chicago is now one of his second homes. In 2012, Harris’ life was forever changed after the sudden death of his wife Ashley, which led him off the field to embrace the role of being a single father to his two children Tyson and Tinsley. Taking a break from the football field has allowed him to focus on his children who are a constant source of love and joy. Tommie currently resides in Austin, Texas and continues to win off the field by staying active and being involved with non-profits that give back to the community and the world. He’s always been a giver of himself in everything he does. This year he is launching a campaign entitled The Locker Room, which is a series of empowerment sessions, targeted towards youth and men of all races, to remind them that You Can Win against the Odds!

Book An Experience With Tommie Harris