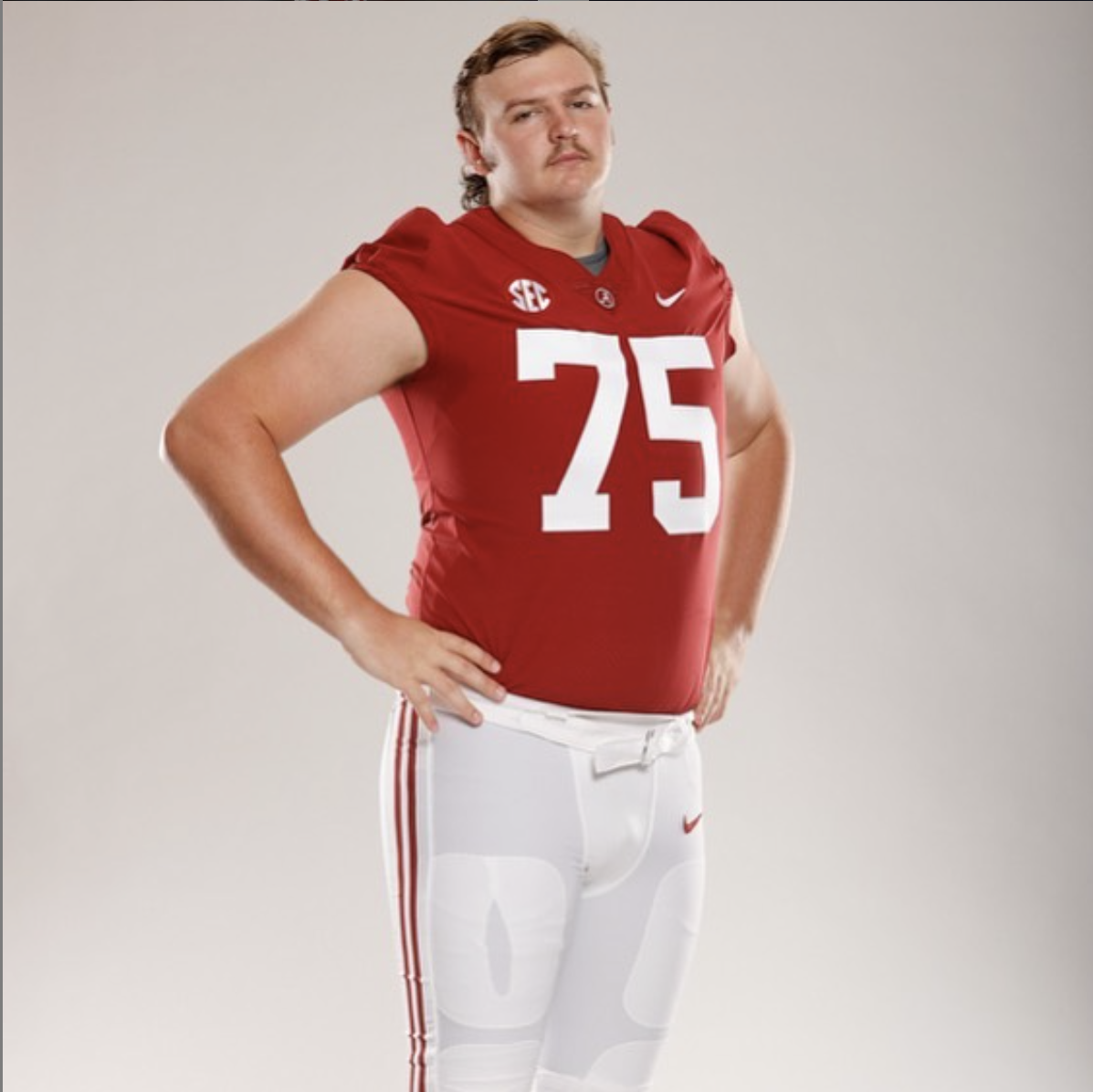 Tommy Brown is a redshirt junior offensive lineman for the University of Alabama. The Santa Ana, CA native was a coveted offensive tackle out of the powerhouse Mater Dei High School program, and picked the Crimson Tide over almost 20 other options. Tommy appeared in 10 games as a redshirt sophomore, and with the ability to play both guard and tackle, Tommy could have a major role in the upcoming season for the best team in America.

Book An Experience With Tommy Brown 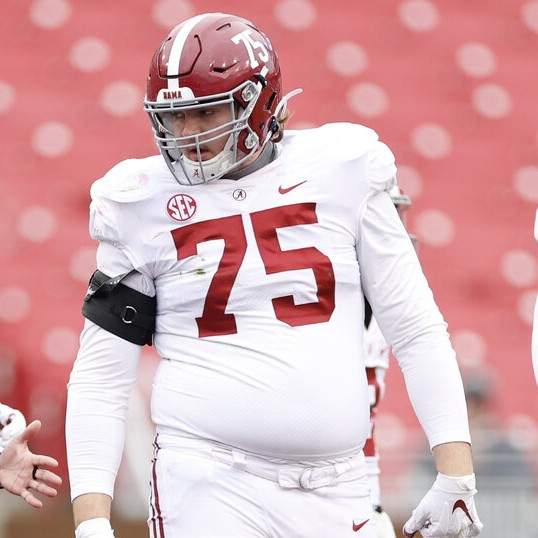 Pre snap during the Arkansas game 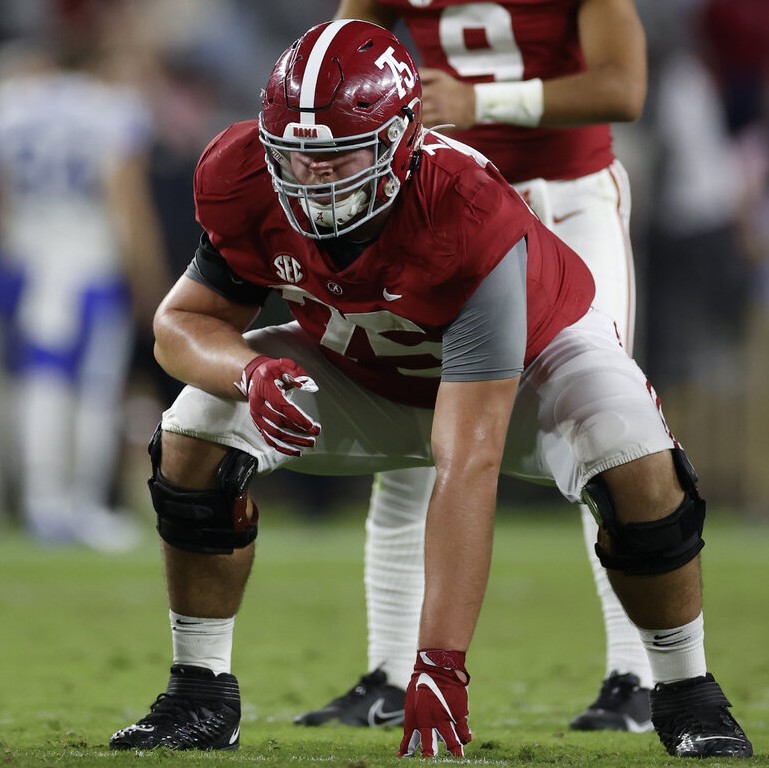 Pre snap in the Kentucky game