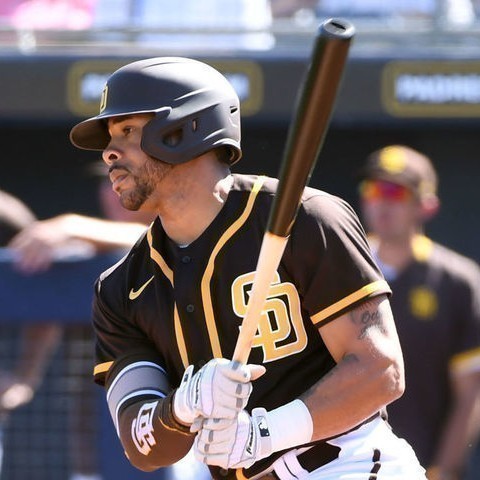 Tommy Pham is an American professional baseball outfielder for the San Diego Padres of MLB. A native of Las Vegas, Nevada, the Cardinals selected Pham in the 16th round of the 2006 Major League Baseball draft. He overcame a number of injuries and vision impairments related to keratoconus to make his major league debut nine seasons after being drafted. He previously played for the St. Louis Cardinals and Tampa Bay Rays.

Tommy volunteers wherever he can, whether it’s the Boy’s & Girl’s club, a local children's hospital, etc., he enjoys giving back to children for them to experience the excitement of that player/fan interaction. He is a strong advocate for keratoconus, educating & bringing awareness to athletes of all ages.

Book An Experience With Tommy Pham