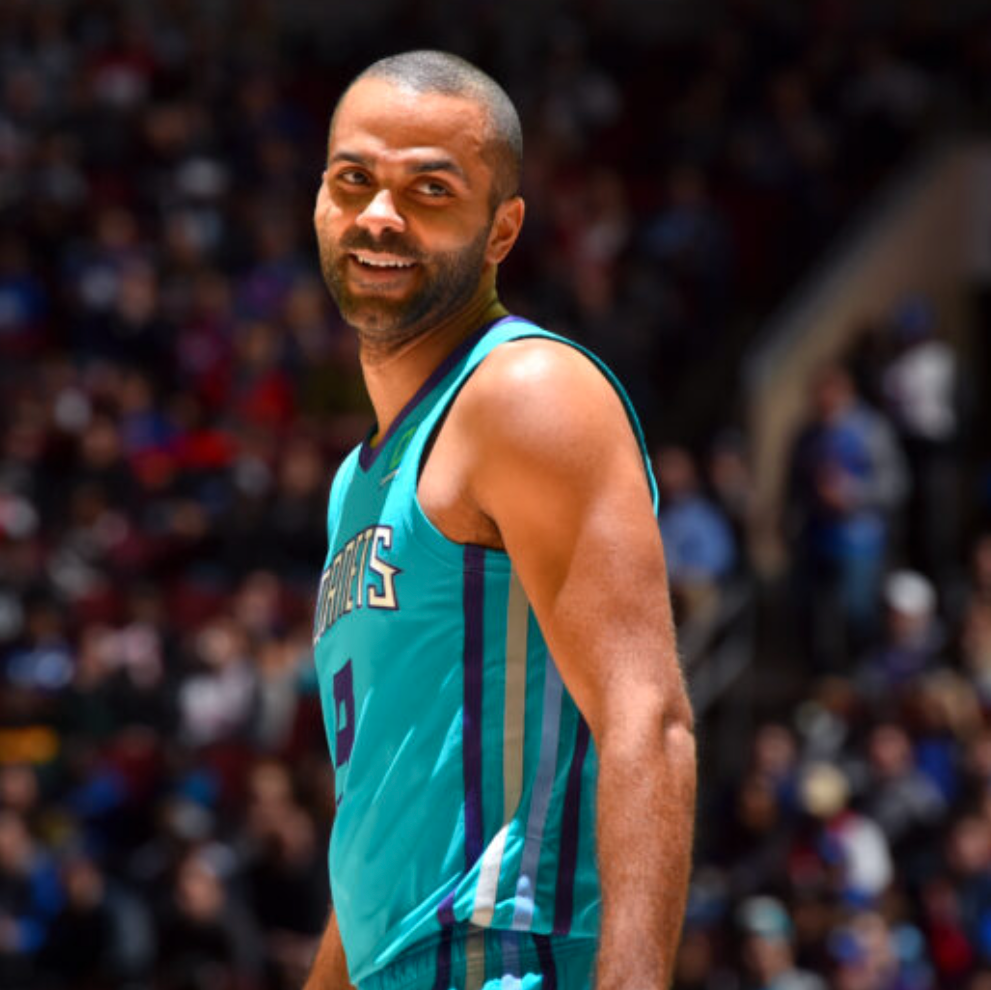 Tony Parker is a former NBA point guard. Originally from Belgium, Parker started his career at Paris Basket Racing in the French basketball league before joining the San Antonio Spurs. He was selected by the Spurs with the 28th overall pick in the 2001 NBA draft and became their starting point guard. He won four NBA championships in 2003, 2005, 2007, and 2014 all of which were with the Spurs. Parker finished his playing career after one season with the Charlotte Hornets. Parker was named to six NBA All-Star games, three All-NBA second teams, an All-NBA third team, and was named MVP of the 2007 NBA finals. He retired as the ninth leading scorer and the fifth leading passed in NBA playoffs history. He is regarded as one of the greatest European players of all time. Parker is now a majority owner of ASVEL Basket in LNB Pro A.

Book An Experience With Tony Parker