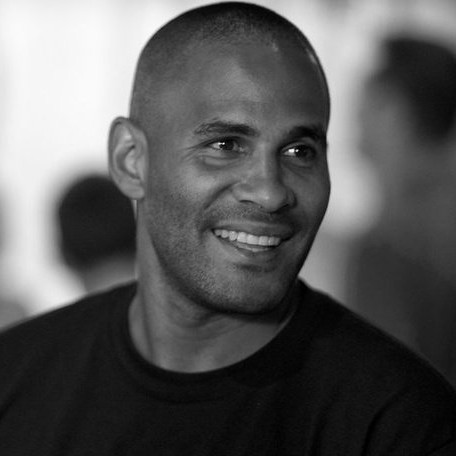 Tony Sanneh is a former American professional soccer player who played across the United States and German leagues. As a member of the US Men's National Team, Sanneh played in the 2002 World Cup and assisted on one goal. In 2003, while still at the height of his professional career, Sanneh created The Sanneh Foundation (TSF) to leverage what he saw as soccer’s unique potential to create positive social change for youth. However, it wasn’t until officially retiring from professional soccer in 2010 and becoming the organization’s full-time President and CEO that TSF began its meteoric growth.In addition to his executive leadership role with The Sanneh Foundation, Mr. Sanneh serves as a Sports Envoy on behalf of the SportsUnited Division of the U.S. Department of State’s Bureau of Educational and Cultural Affairs. In this capacity, he has worked in Cyprus, Bangladesh, Pakistan, Ethiopia, Malaysia and Bolivia to further American cultural values of gender equity and respect for diversity. Tony believes in giving all children the opportunity to learn, grow and succeed and with The Sanneh Foundation, he seeks to accomplish that goal through its programs, partnerships and events. Tony was also a 2018 Bush Fellow at the Bush Foundation.

Book An Experience With Tony Sanneh 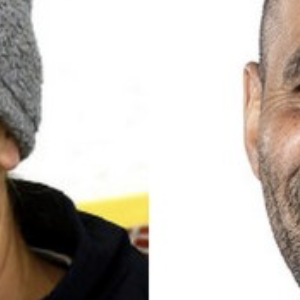 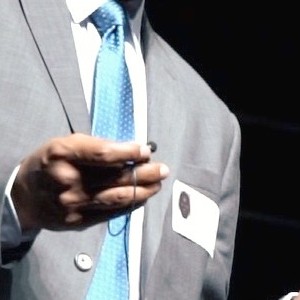