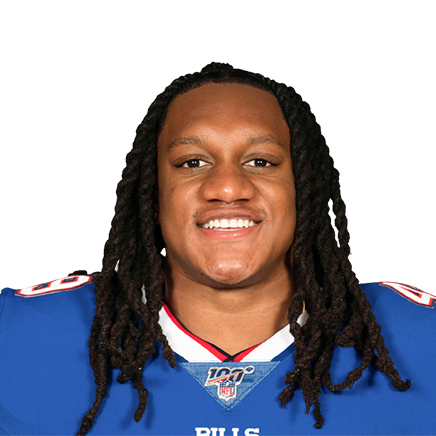 Tremaine Edmunds is a linebacker for the Buffalo Bills of the NFL. He played college football at Virginia Tech and was drafted by the Bills in the first round of the 2018 NFL Draft. As a junior in 2017, he was named First team All-ACC and a finalist for the Butkus Award after recording 108 tackles and 5.5 sacks. In 2019, he made his first Pro Bowl.

Book An Experience With Tremaine Edmunds

Submit an inquiry if you are interested in partnering with Tremaine on an endeavor in...