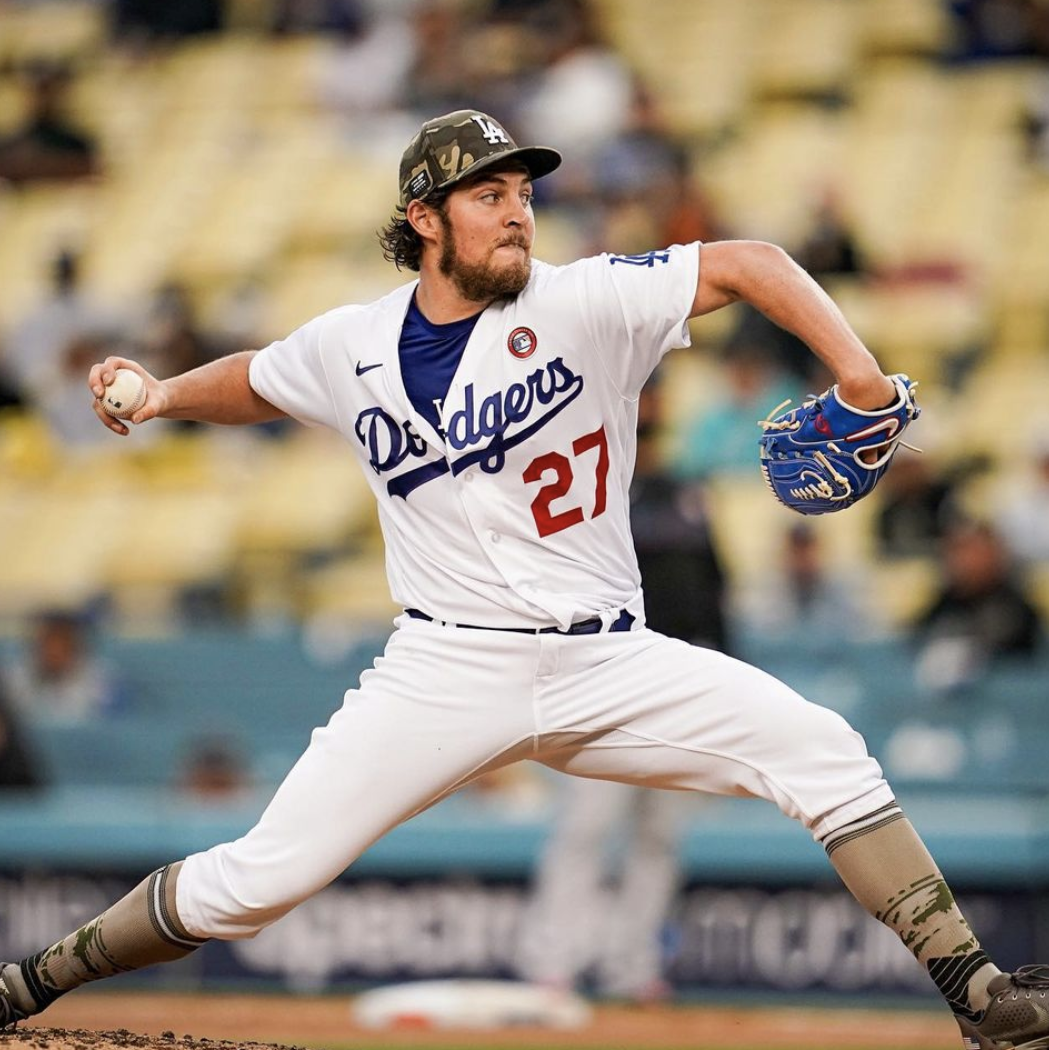 Trevor Bauer is an All-Star MLB starting pitcher for the Los Angeles Dodgers. Trevor played his collegiate baseball at UCLA before debuting for the Arizona Diamondbacks in 2012. After being traded to the Cleveland Indians, Bauer played 6 seasons for the Indians, making the All-Star team in 2018 and starting Game 2 and 5 of the 2016 World Series. Off of the field, Trevor founded Momentum, a content company curating player driven content for the fan. Trevor has his own special within Momentum called Bauer's Bytes, where Trevor interviews and talks with his fellow MLB players about baseball, culture, life and more. On top of his business ventures, Bauer is an avid photographer, taking photos on his travels and more, and philanthropist, starting 69 Days of Giving. Bauer donated approximately $100,000 to 69 different charities. Charities that he's am passionate about, charities that teammates and friends are passionate about, and charities that fans are passionate about! The goal was to provide a forum for all fans to share the causes they care most deeply about and to raise as much awareness as possible for them.

Book An Experience With Trevor Bauer