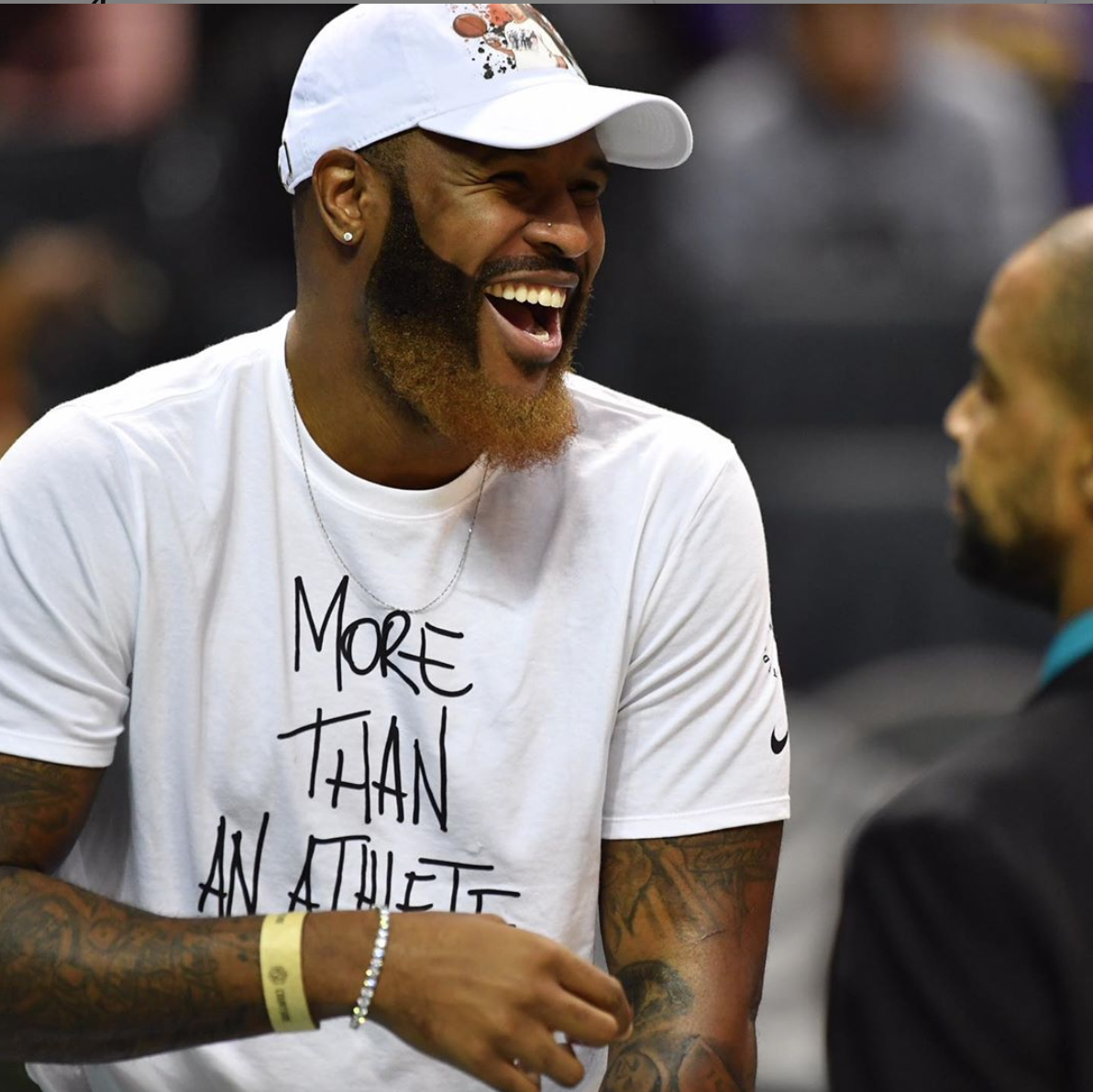 Trevor Booker is a former NBA basketball player for many NBA franchises. Booker played his collegiate basketball at Clemson University and was drafted 23rd overall in the 2010 NBA Draft by the Minnesota Timberwolves. Upon being drafted, Booker was immediately traded to the Washington Wizards where he played 4 seasons, before stints with the Jazz, Nets, 76ers, and Pacers. Since his playing days, Booker has transitioned into venture capital. He founded, owns and is a partner at JB Fitzgerald Venture Capital, which he Booker started with his friend/colleague/former teammate Jonah Baize. Trevor and Jonah also founded Combine Academy in Charlotte, NC offering High School and Post Graduate athletes an all-inclusive and comprehensive solution for obtaining a prestigious academic education. In addition, Student-Athletes take part in professional level sports training to take their athletic career to the next level.

Book An Experience With Trevor Booker