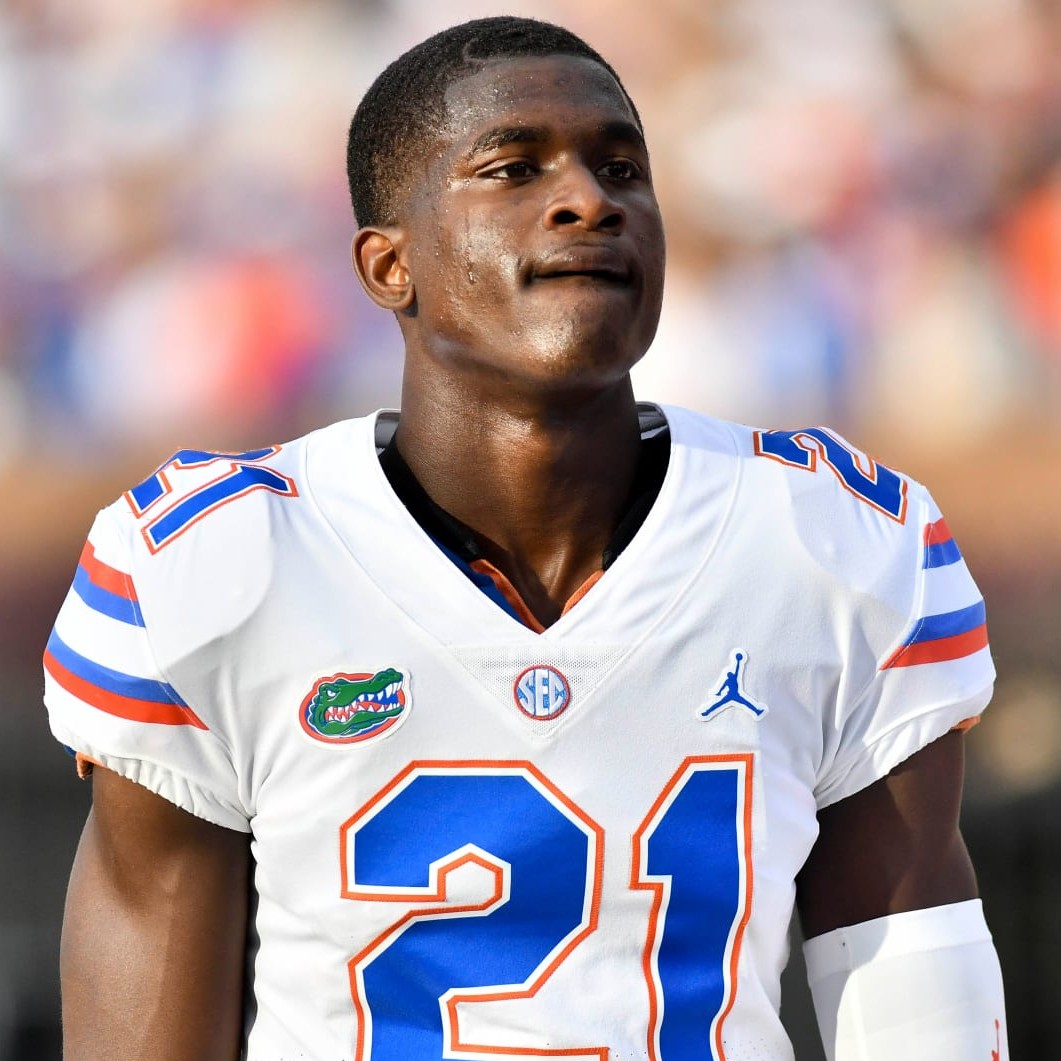 Trey Dean III is an college football defensive back who currently plays on the Florida Gators. He began the season as a key member of Florida’s special teams units and a reserve defensive back. After Marco Wilson sustained a season-ending injury against Kentucky, Dean moved into a prominent role and started nine of the final 10 games. Named to the Coaches Freshman All-SEC Team.

His sophomore season, he appeared in all 13 games, making six starts in the defensive backfield. Totaled 26 tackles, 3.5 tackles-for-loss, 2.0 sacks, one interception, one forced fumble and one pass defended.

He is also an excellent student, as he is consistently named to the SEC Academic Honor Roll.