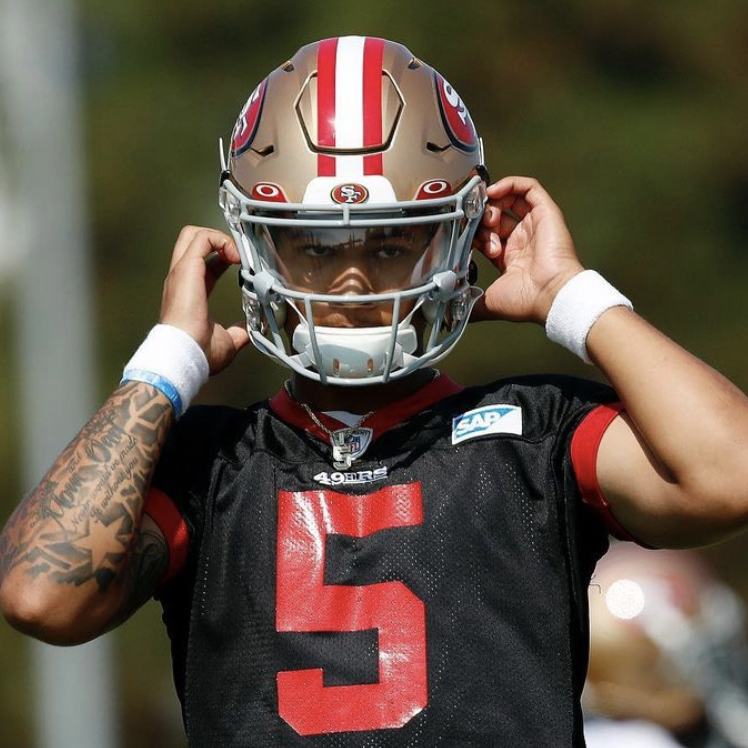 Trey Lance is an NFL quarterback that plays for the San Francisco 49ers. He was drafted 3rd overall in the 2021 NFL Draft out of North Dakota State. At North Dakota State he lead his team to victory in the 2020 NCAA Division 1 Football Championship Game where he received MVP honors. That season he also received the Walter Peyton Award and Jerry Rice Award for his outstanding play. In the 2020-2021 season he only played in one game due to the COVID-19 pandemic cutting the season short, but he was still a top prospect for the NFL Draft. In the NFL, he is becoming an imperative part of the 49ers offense and team.

Book An Experience With Trey Lance