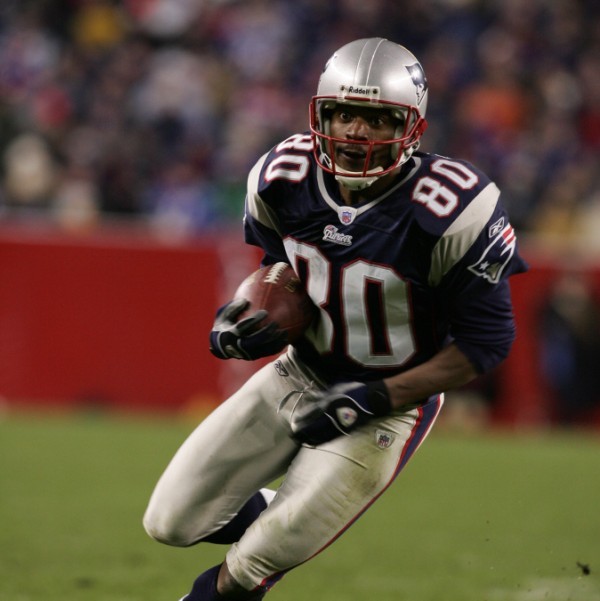 Troy Brown is a former NFL Wide Receiver for the New England Patriots. He was drafted in the 8th round of the 1993 NFL Draft, after playing his college football at Marshall. Brown spent the entirety of his 15 year career with the Patriots and won 3 Super Bowl Championships during his time in Foxborough. He retired as the franchise leader in career receptions, and although his primary position was at wide receiver, he also contributed as a return specialist and on defense as a cornerback. After retiring, Brown worked as a football analyst for NBC Sports Boston.

Book An Experience With Troy Brown