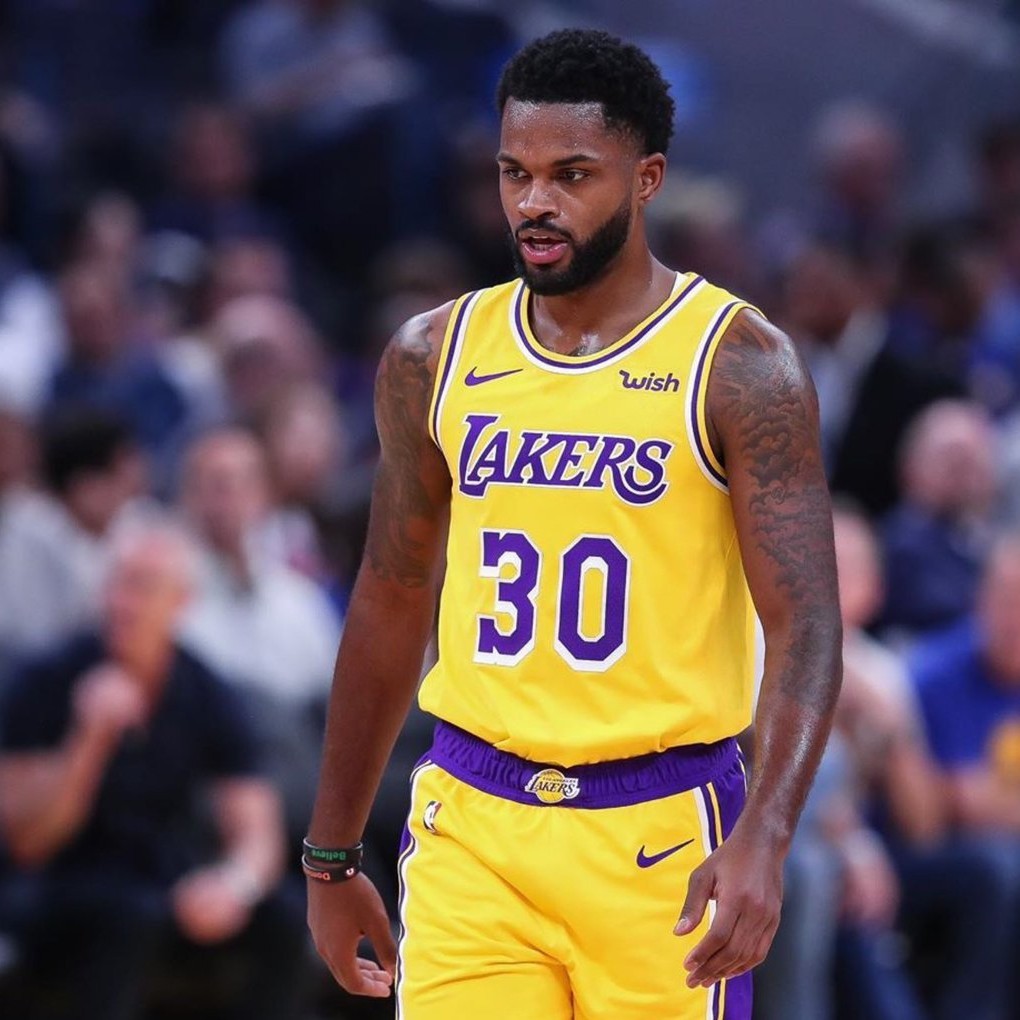 Troy Daniels is a NBA Shooting Guard for the Denver Nuggets. He played his college basketball at Virginia Commonwealth University (VCU) and went undrafted to the Houston Rockets in 2013. He made his NBA debut for the Houston Rockets in 2014 and has gone onto play for the Minnesota Timberwolves, Los Angeles Lakers, Charlotte Hornets, Memphis Grizzlies, and Phoenix Suns. Troy is the founder and host of the Troy Daniels Basketball Camp, hosted annually in Roanoke, Virginia.

Book An Experience With Troy Daniels