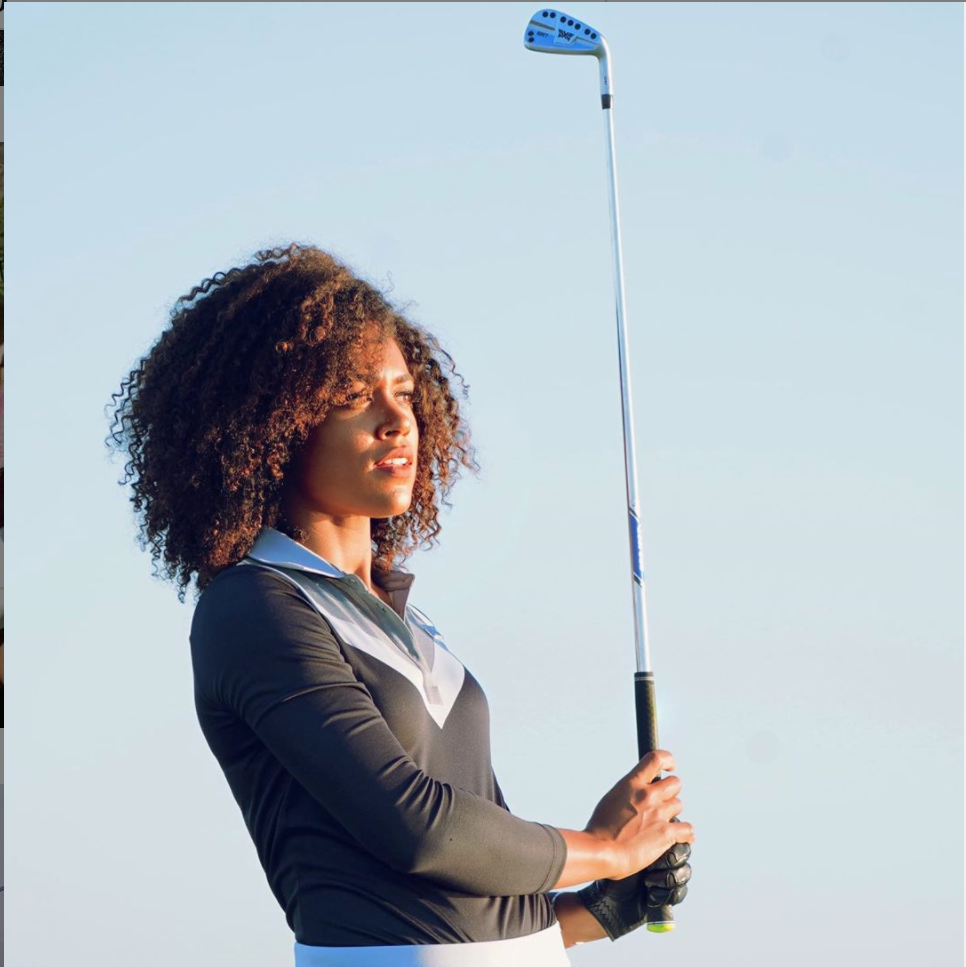 Troy Mullins is a World Long Drive Competitor from Los Angeles, CA. Mullins attended Cornell University where she was a heptathlete and competed in track and field. Mullins qualified for her first Volvik World Long Drive Championship in 2012, after picking up the game in 2008 upon suffering a hamstring injury that led her to stepping away from track and field. She never used an actual driver until 2012. Mullins competes in event sanctioned by the World Long Drive Association and she actively posts videos of her golf game on her Instagram.

Mullins is an ambassador for PXG and she set the World Record Breaking Drive of 402 yards at the "Mile High" World Long Drive Championships.

Book An Experience With Troy Mullins