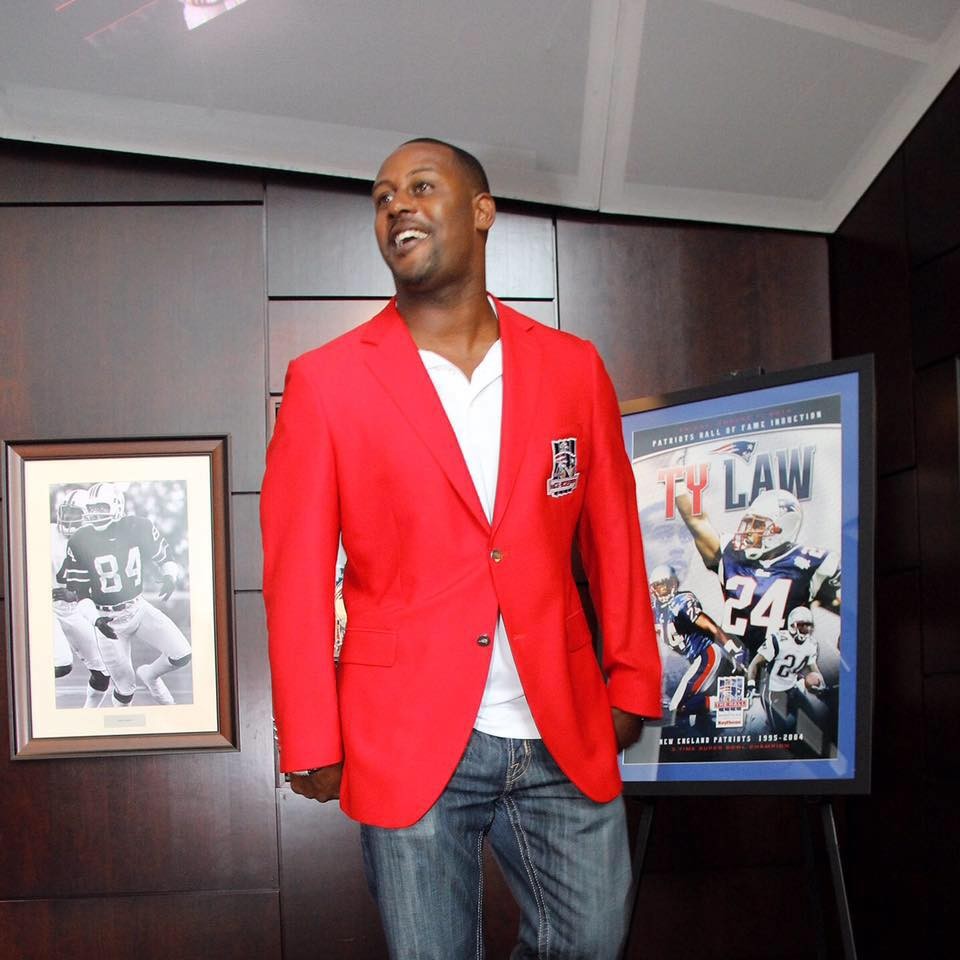 Prior to his NFL years, Law played three years in Ann Arbor for the Michigan Wolverines where he was named as a first team All-Americam his Junior year.

Book An Experience With Ty Law