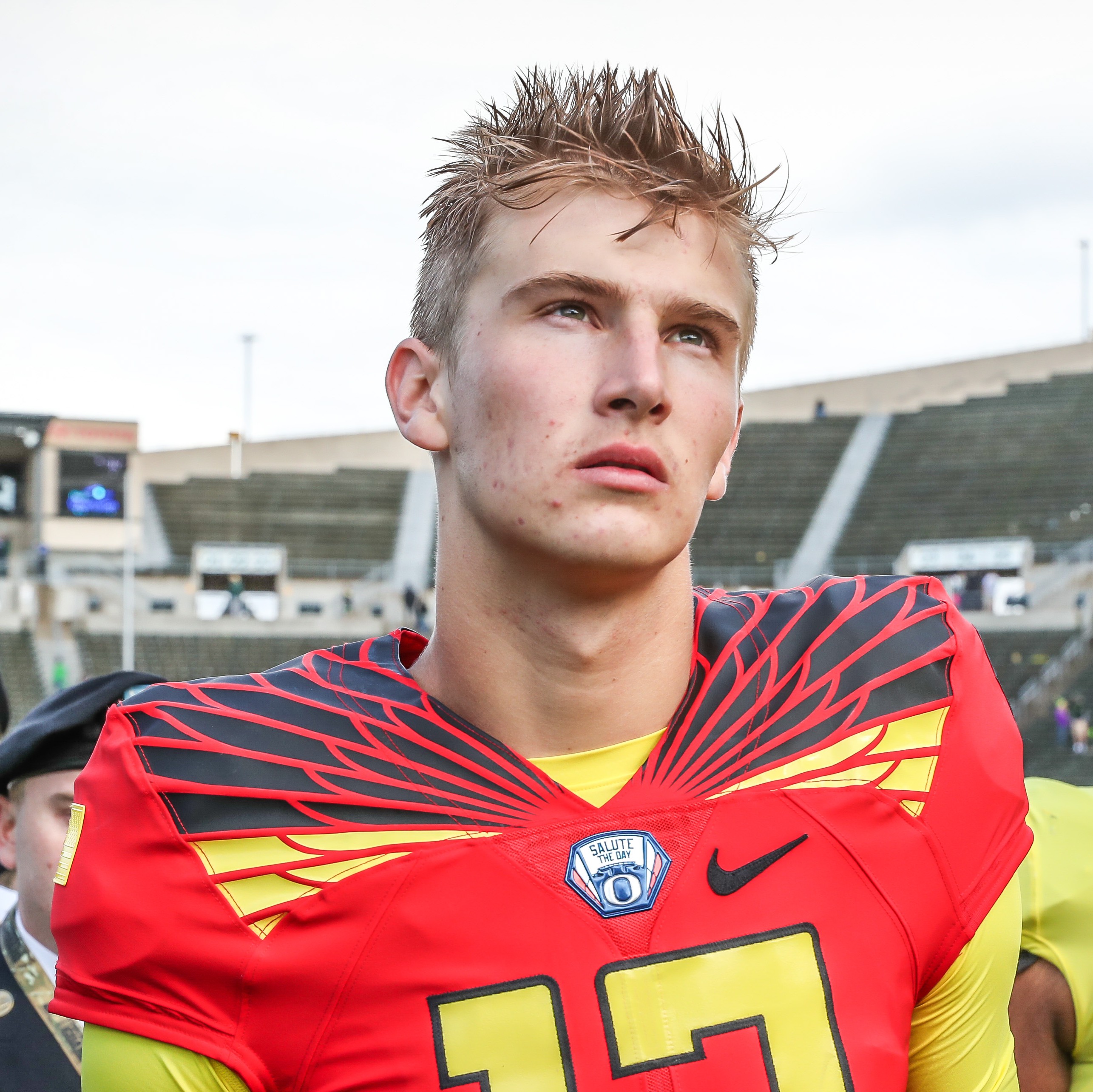 Tyler Shough is an American football quarterback for the Texas Tech Red Raiders. In high school, Shough was a highly sought-after player being a consensus 4-star pro-style quarterback by both Scout and 247Sports. Scout would rank him 16th best at quarterback and 183rd best player overall nationwide.

Shough began his college career at Oregon from 2018 to 2020 before transferring to Texas Tech in 2021. Shough is expected to battle for the starting quarterback position against senior Henry Colombi and freshmen Maverick McIvor, Donovan Smith, and Behren Morton. In the team's spring game, Shough led the team in passing, finishing 8-of-15 for 106 yards.

Book An Experience With Tyler Shough