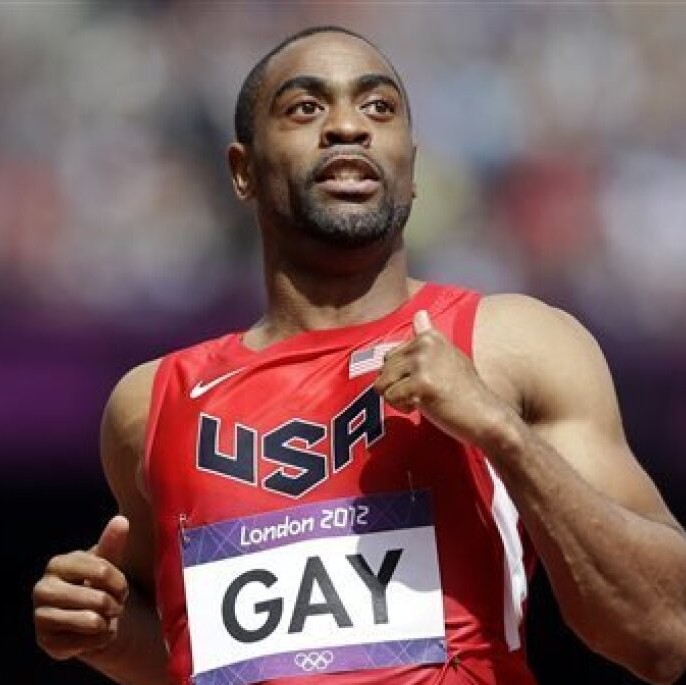 Tyson Gay (born August 9, 1982) is an American track and field sprinter who competes in the 100 and 200 meters. His 100 m personal best of 9.69 seconds is the American record and makes him tied for the second fastest athlete ever, along with Yohan Blake. Tyson has won medals in major international competitions, including 3 gold medals in the 100 m, 200 m and 4 × 100 m relay at the 2007 Osaka World Championships. This made him the second man to win all three events at the same World Championships. Gay is a four-time U.S. champion in the 100m.

Book An Experience With Tyson Gay