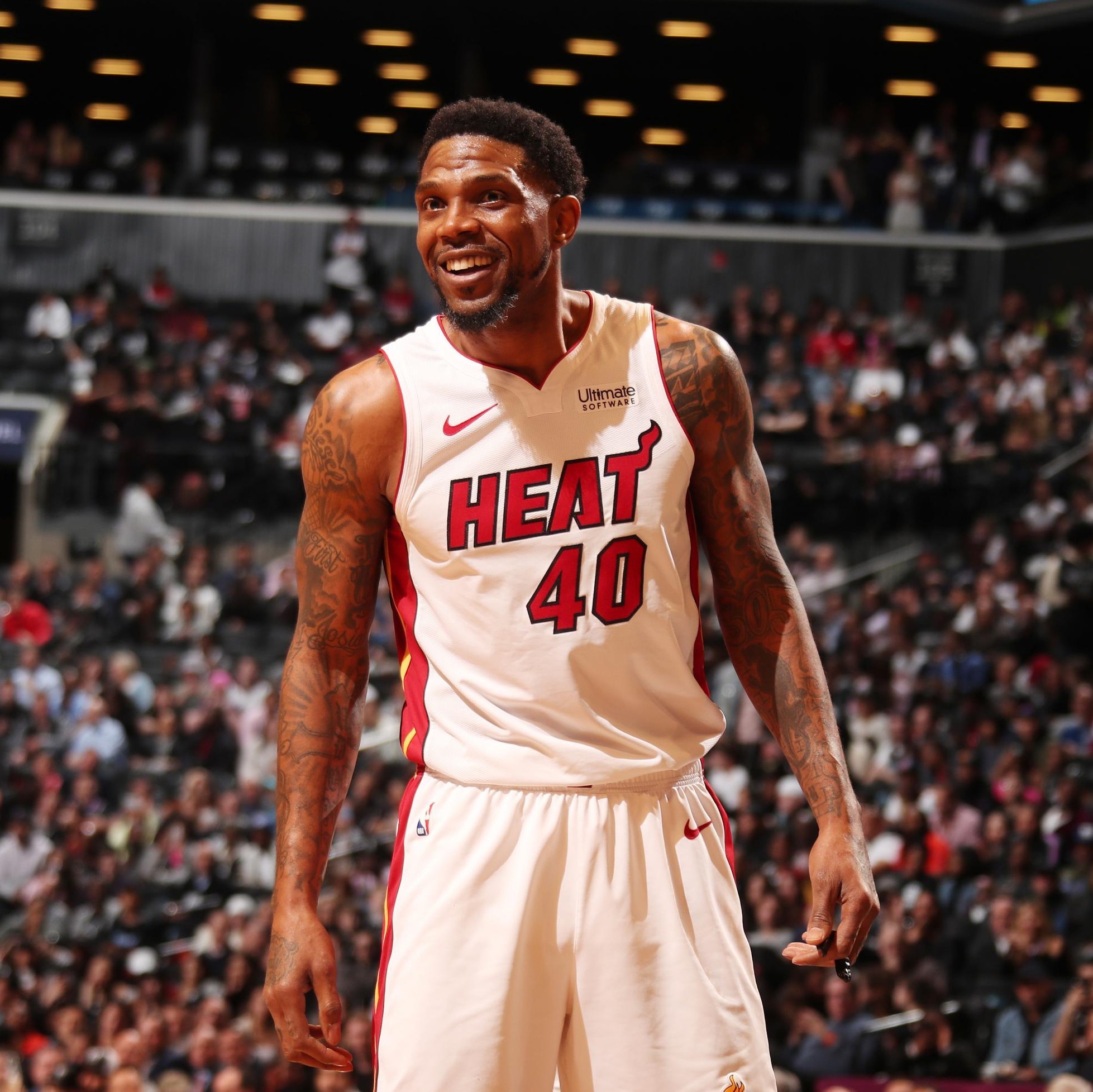 Udonis Haslem is a Power Forward and current captain for the Miami Heat. He is a 3x NBA Champion, 2017 HEAT Teammate of the year, and the Miami Heat's All-Time Leading Rebounder through his 18 years in the NBA.

Udonis graduated from Miami Senior High School and played college basketball for the University of Florida, where he played for Coach Billy Donovan and was the starting center for four NCAA tournament teams.

After his career at Florida, he has become a three-time NBA champion with the Miami Heat. A trusted veteran for 17 years, and team captain, Udonis continues to make his mark on the team, night in and night out. In 2016, Udonis was inducted into the Greater Miami Chamber of Commerce Sports Hall of Champions for his athletic accomplishments as the longest-tenured member in the Miami Heat franchise.

Off the court, Udonis is a businessman. He is a franchise owner of four Subways and two Auntie Anne’s Pretzels, as well as a partner of JFC Miami, which operates licensed stores including Starbucks and Einstein Bros. Bagels. He recently opened up 800 Degrees Woodfired Kitchen with one of his closest friends and Miami Heat teammate, Dwyane Wade.

Udonis is always going above and beyond to help those in need. Since 2005, Udonis has had his own charity, the Udonis Haslem Children's Foundation, Inc, with the uncompromising belief that today's youth will be the leaders of tomorrow. He also partners with CareerSource Florida and the Employ Miami-Dade Project to hire and train those who are unemployed to work at his Starbucks and Einstein Bros Bagels stores. In 2017, Udonis formed a real estate company (Haslem Housing Venture LLC) where he invests in, develops, and promotes low-income housing within the Miami-Dade area. Udonis is a proud husband to his wife Faith, and father to three sons, Kedonis, Elijah, and Josiah.

Book An Experience With Udonis Haslem 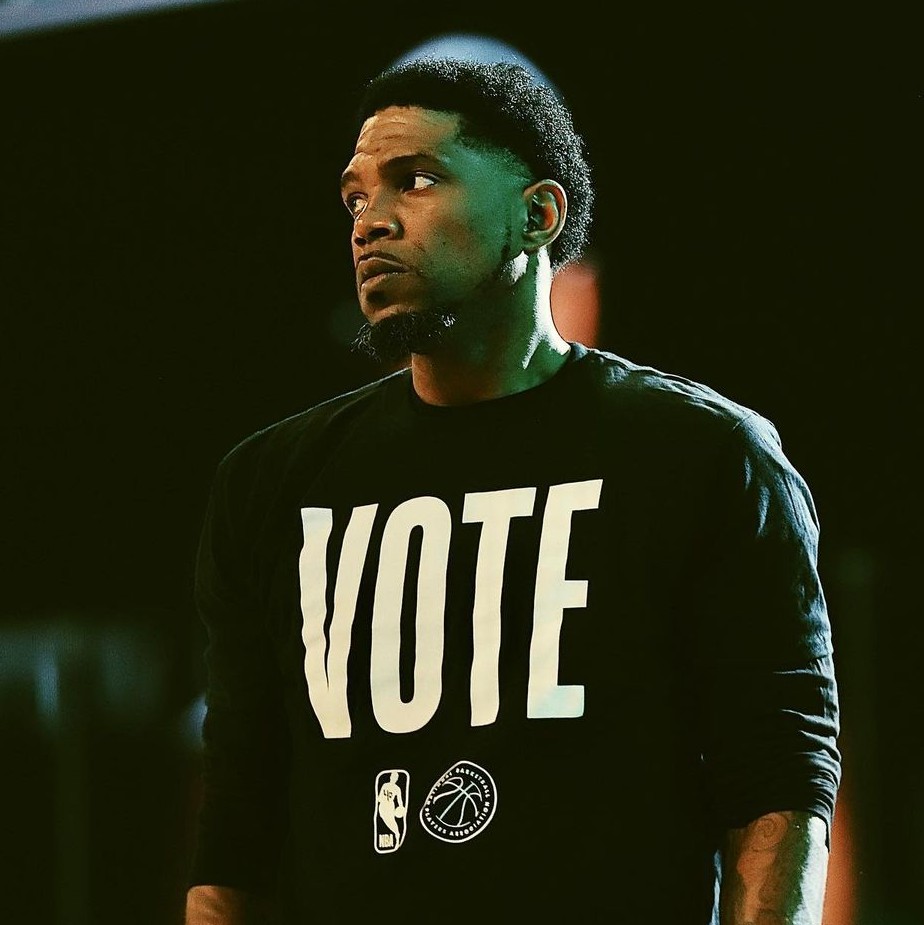 Udonis Haslem, Miami City Commissioner Ken Russell, and Stock-Up Market team up to donate a week’s worth of groceries to 100 families in need via drive-thru event at Biscayne Park