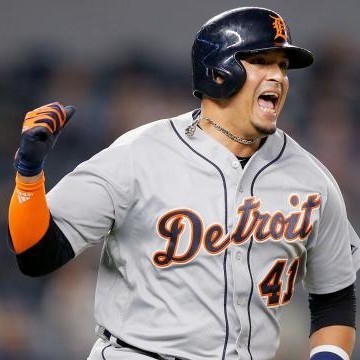 Victor Martinez is a former MLB designated hitter and catcher for the Cleveland Indians, Boston Red Sox, and Detroit Tigers. After joining the Tigers, he played mostly as a designated hitter.

Martínez was a five-time MLB All-Star. He won the Silver Slugger Award twice, and the Edgar Martínez Award. When he retired in 2018, he was 7th of all active players in RBIs (1,178).

Book An Experience With Victor Martinez