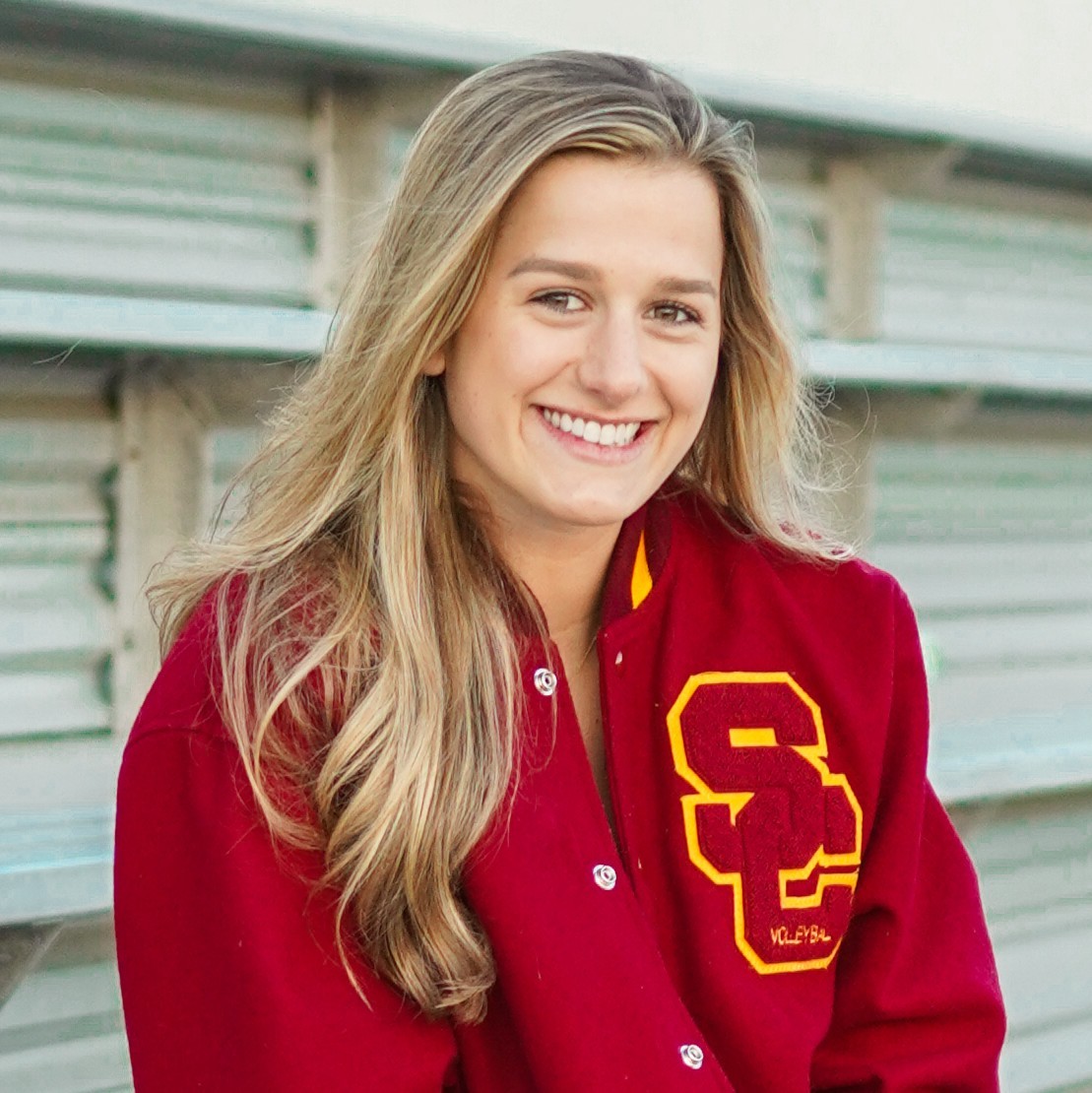 Victoria is a former Division I and semi-pro volleyball player, TED Talk speaker, mental health and body-image advocate, podcast host, and self-love enthusiast deeply passionate about inspiring, supporting, and motivating people from all walks of life.

Despite walking-on to #1 ranked volleyball team in the nation at the University of Southern California, Victoria became a four-year starter. She won a Pac-12 championship, made two Elite Eight appearances, served two seasons as captain, and earned Pac-12 defensive player of the week honors. In 2018 as a senior, Victoria finished 1st in total digs for the entire Pac-12 conference, ending her career with the top 5 most digs in USC program history.

Victoria didn’t just leave a mark in the record books, during her sophomore year she began publicly advocating for student-athlete mental health. She delivered a TED Talk on mental health and body-image issues faced by student-athletes, which has since garnered over 180,000 views. Through her work advocating for mental health and body-image, Victoria has been featured in The Players’ Tribune, USA Today College, Popsugar magazine, and has amassed over 200,000 followers combined on her social media platforms where she’s known for her positive media campaign, #RealPost.

Victoria’s infectious energy and passion for authenticity inspires, motivates, and empowers those around her to become their best selves.

Book An Experience With Victoria Garrick

Submit a request regarding my podcast, RealPod. If you would be i...

Since delivering her TEDx Talk in 2016, Victoria travels througho...