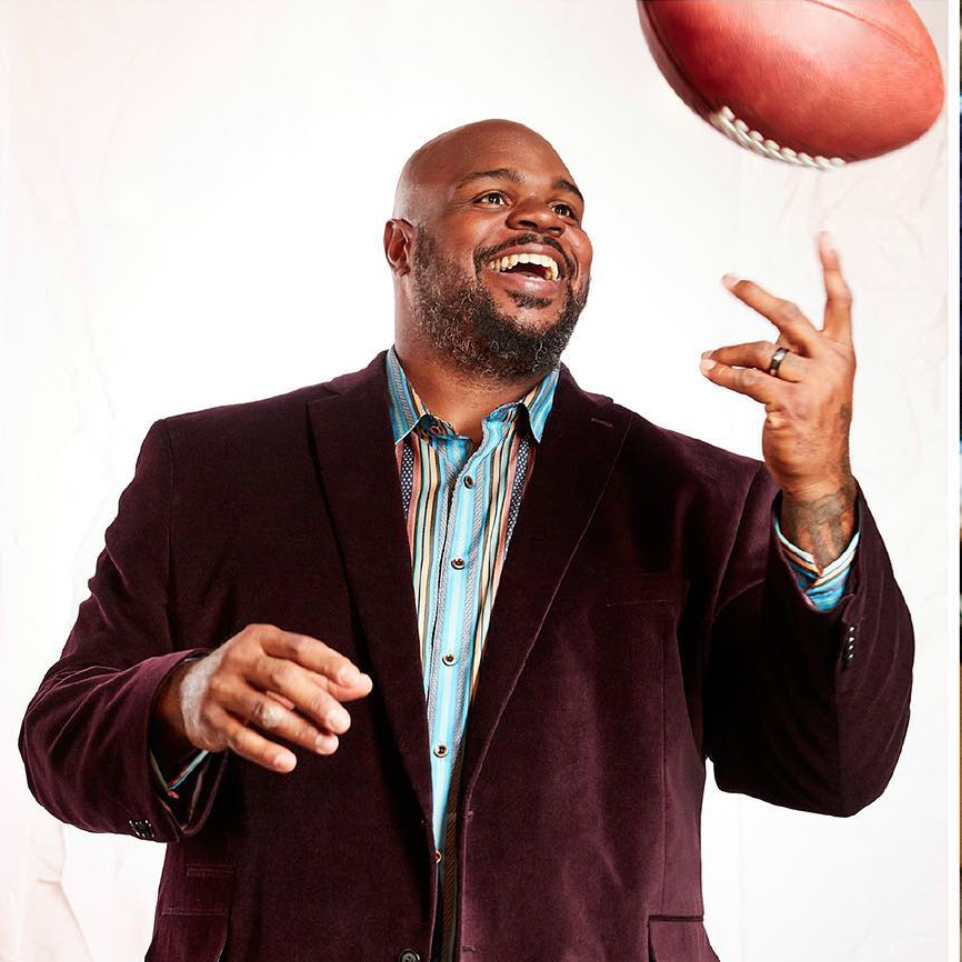 Vince Wilfork is a former NFL Nose Tackle who played 13 seasons for the New England Patriots and Houston Texans. He was drafted in 1st round of the 2004 NFL Draft by the Patriots, after playing his collegiate football at The University of Miami. During his 11 year stint with New England, Wilfork won 2 Super Bowl Titles and was considered to be a premier player in his position. He was nominated to 5 Pro Bowl teams including 4 straight from 2009 - 2012. Vince also founded The Vince Wilfork Foundation (VWF) which provides funding for diabetes research, education, & care. VWF supports financially disadvantaged children who need assistance.

Book An Experience With Vince Wilfork