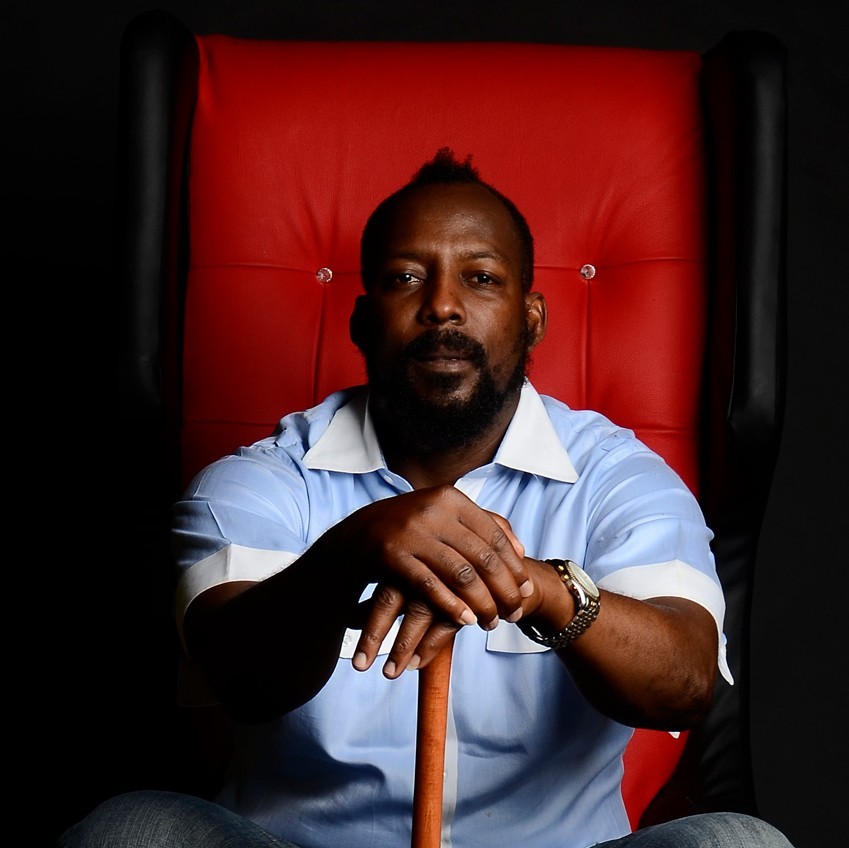 Vladimir "Vlad" Guerrero is former MLB outfielder/designated hitter primarily for the Los Angeles Angels. Guerrero was inducted in the MLB Hall of Fame in 2018.

A nine-time All-Star, Guerrero was widely recognized for his impressive offensive production — regularly hitting for power and average — as well as his defensive range and strong throwing arm. In 2004, he was voted the American League (AL) Most Valuable Player (MVP). Guerrero helped lead the Angels to five AL West championships between 2004 and 2009 and was voted one of the most feared hitters in baseball in a 2008 poll of all 30 major league managers.

Regarded as the game's premier "bad-ball hitter", Guerrero consistently hit balls thrown well outside the strike zone, a skill evident on August 14, 2009, when he hit a pitch after it bounced in front of home plate. With his aggressive batting style, he hit more than 30 home runs (HR) in each of 8 seasons and surpassed 100 runs batted in (RBI) 10 times, though he had just 2 seasons with at least 65 walks.[1] In the first pitch of an at-bat, Guerrero hit 126 home runs and put 1,780 balls in play. On September 26, 2011, Guerrero surpassed Julio Franco as the all-time MLB leader for hits by a Dominican player. (Adrián Beltré claimed the record from Guerrero in 2014.) He was inducted into the National Baseball Hall of Fame in 2018

Book An Experience With Vladimir Guerrero

Book Vlad to keynote your upcoming conference, appear on your nex...