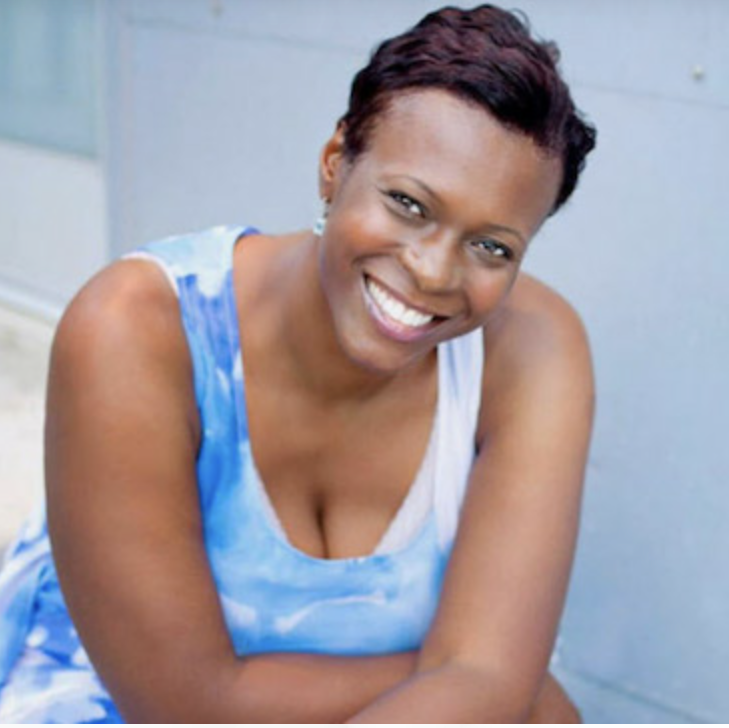 Dr. Wendy Borlabi (Dr. B) is currently working for the Chicago Bulls as the High Performance Coach and is founder of Borlabi Consulting, a performance psychology firm. In addition, she is the CEO/Founder of Wisdom Knot which is a nonprofit that focuses on educating youth on careers in sports. Prior to working with the Bulls, she was an independent contractor for the NBA (National Basketball Association).

She worked for the United States Olympic Committee (USOC) at their training center in San Diego for six years (two Winter Olympic and one Summer Olympic Games). Prior she was at James Madison University (JMU) she worked for five years as the liaison between athletics and the Counseling and Student Development Center (CSDC). In those five years, she began the sport psychology services for the student-athletes, coaches and athletic department.

Book An Experience With Wendy Borlabi