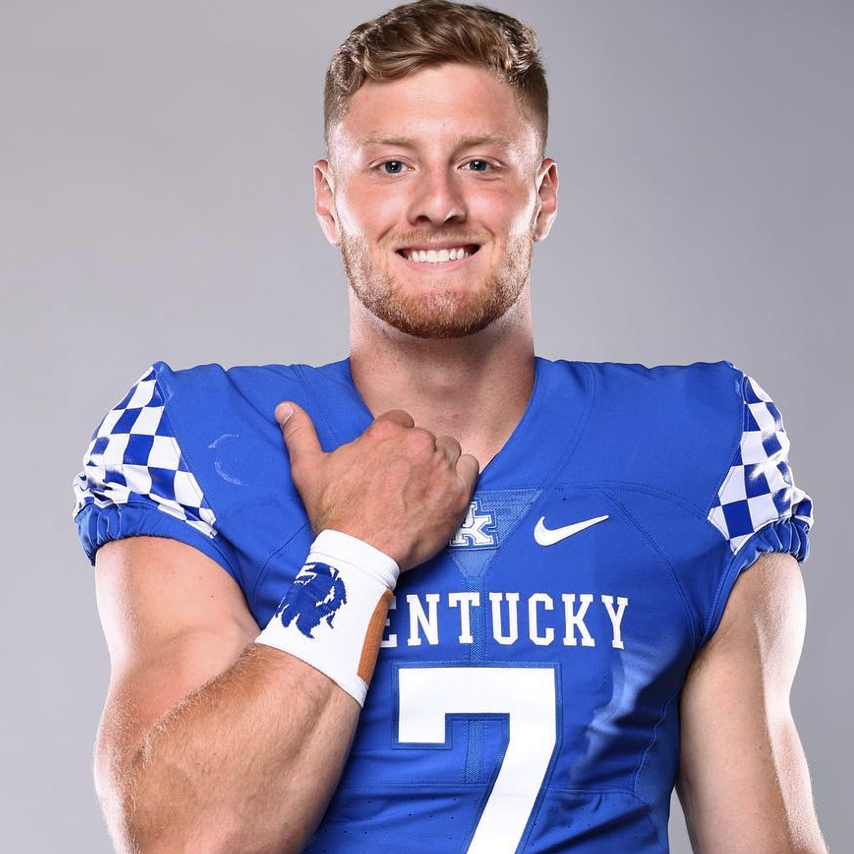 Will Levis is a senior at the University of Kentucky . He spent his first three seasons at Penn State University, where he redshirted his first season and appeared in 15 games while making two starts. In his first season as a Wildcat, he started in all 13 games leading his team to 10 wins. He was named FBS National Offensive Player of the Week twice for performances against LSU and Louisville. He also became just the seventh player in Kentucky football history to have over 3,000 yards of total offense. He also led the team in rushing Touchdowns with a total of 9. He also finished the season ranked in the top ten in the SEC in offense TDs, pass completions, total offense yards, total passing yards, passing TDs, and more.

Book An Experience With Will Levis