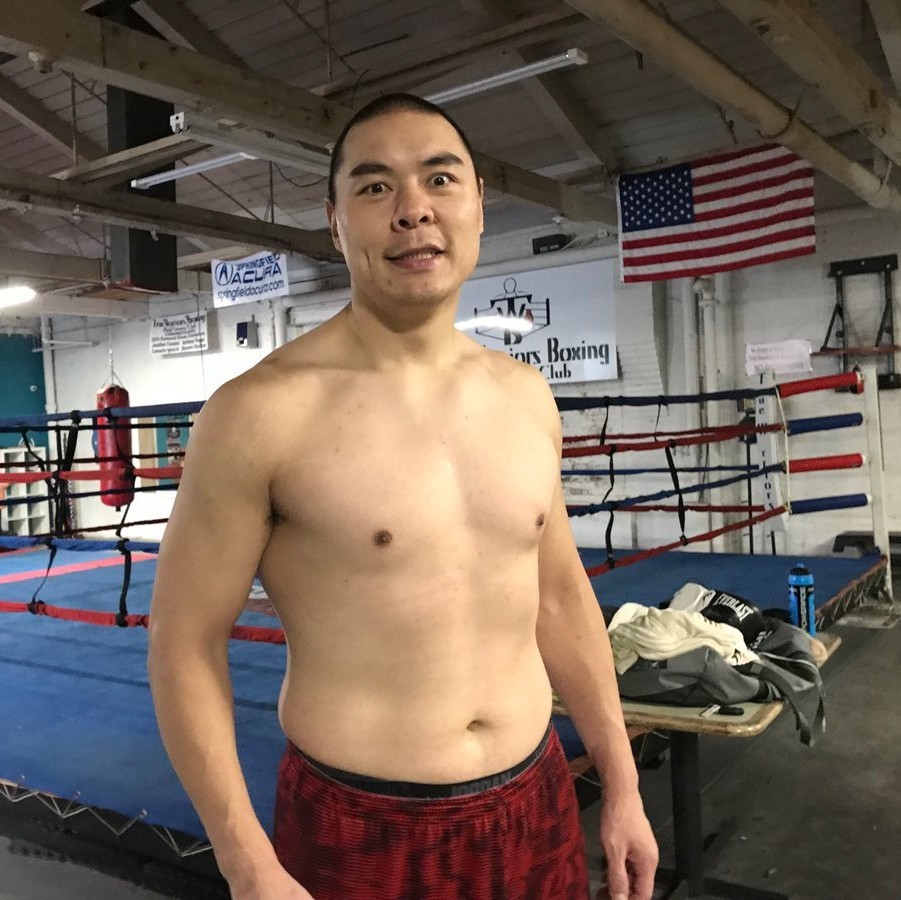 Zhang Zhilei is a Chinese professional boxer. He is a two-time Olympian, having represented China in the 2008 Beijing Olympics and 2012 London Olympics. He won a silver medal at the 2008 Olympics and lost a heartbreaker to Britain’s Anthony Joshua in the second round of the 2012 Olympics. Zhilei made his professional debut on August 8, 2014 on ESPN, when he knocked out Curtis Lee Tate in 17 seconds. On January 21, 2017, Zhilei claimed the WBO Oriental Heavyweight Title via a first-round knockout over Peter Graham.

Book An Experience With Zhang Zhilei