MLK Day: Speakers for Your Next Event

Every year on the third Monday in January, our country celebrates the legacy of the great Dr. Martin Luther King, Jr. Dr. King, one of the great civil rights activists and change makers of all time, continues to serve as a reminder to us all of how much can be accomplished through peace and nonviolent methods of social change. Through his efforts, Dr. King helped to usher in a new era of dismantling racial segregation in the United States, and as we continue the fight against discrimination in our nation, Dr. King’s legacy lives on and serves as an example to the whole world. Take a look at five speakers available to book today on Engage that will help to honor the legacy of one of America’s great leaders:

Brandon Miller is a retired professional soccer goalkeeper for the Charlotte Independence of the USL and is the founder of the Black Players Alliance of the USL. Miller spent 9 years playing in the USL, playing with 4 different teams in both the eastern and western conferences. His aim in founding the Black Players Alliance of the USL was to make an impact both on players in the league and on underserved communities who the Black Players Alliance can reach out and impact. He is the owner of a goalkeeper-specific soccer brand called Prime Focus Goalkeeping, and has used the skills that he has gathered in his time spent in business to launch himself into other endeavors. Now, Miller is focused on his speaking career, hoping to motivate and educate crowds of all ages on topics largely focused on diversity, equity, & inclusion matters. Miller’s passion for social justice and his love of people will show through his keynote, creating a memorable experience for your attendees.

Mikki Kendall is a writer and diversity consultant. Kendall has appeared on the BBC, NPR, The Daily Show, PBS, Good Morning America, MSNBC, Al Jazeera, WBEZ and Showtime to discuss civil rights issues and other pressing topics that impact our society. She has authored two books, “Hood Feminism,” and, “Amazons, Abolitionists, and Activists,” and multiple works of fiction including graphic novels. Through her work, she aims to introduce people to important figures and events that have advanced women’s rights. She focuses primarily on abolition, suffrage, labor, civil rights, LGBTQ liberation, and reproductive justice. Kendall is not afraid to touch on hot-button issues, and her keynote address will be nothing short of thought provoking.

Darien Rencher is a senior running back at Clemson University. Rencher’s story has become known throughout the college football community after he began his career at Clemson as a walk-on and went on to earn a scholarship because of his leadership on the team. Rencher was the primary organizer of Clemson University’s peaceful protest against social injustice in June of 2020 and for his efforts in this space, he was awarded the 2020 ESPN Disney Spirit Award, which is given annually to the most inspirational figure in college football. Rencher’s contagious energy will draw in your audience and leave them feeling inspired.

Dr. Corey Yeager is a therapist that holds a doctorate in Marriage and Family therapy, with a practice that focuses primarily on serving the African American Community. Through his studies, Dr. Yeager strives to understand the plight of African American relationships in order to better help service providers understand the family system context. Currently, Dr. Yeager is combining his two passions of sports and therapy in his role as the psychotherapist for the Detroit Pistons. Outside of his work with the Pistons organization, Dr. Yeager works with The Oprah Winfrey Network (OWN) and The Smithsonian Institute in order to facilitate “courageous conversations,” surrounding systemic racism. Dr. Yeager has plenty of stories to share from his work in both the sports and civil rights spaces that will entertain and educate anyone in your audience.

Martin Luther King III is the eldest son of the revolutionary Dr. Martin Luther King, Jr. and Mrs. Coretta Scott King. King III is a philanthropist and staunch advocate of human rights, and he continues to serve as an ambassador of his parent’s legacy to create social change in a nonviolent way. After graduating from Morehouse College, where his father also attended school, King III has aimed to work to eradicate the “triple evils,” of racism, militarism and poverty that were his father’s three cornerstones of his efforts to make the world a better place. King III has dedicated much of his time to public service, serving as a member of the Fulton County, GA Board of Commissioners, where he represented over 700,000 residents. He is also the president of the Southern Christian Leadership Conference, which is an organization that was co-founded by his father. Outside of the United States, King III has taken important nonviolence training to many different countries, and has served as an election monitor and observer in South Africa, Nigeria and Kenya. If you are looking for a speaker who will inspire your audience and help to honor the legacy of great civil rights leaders, Martin Luther King III is the perfect speaker for you. 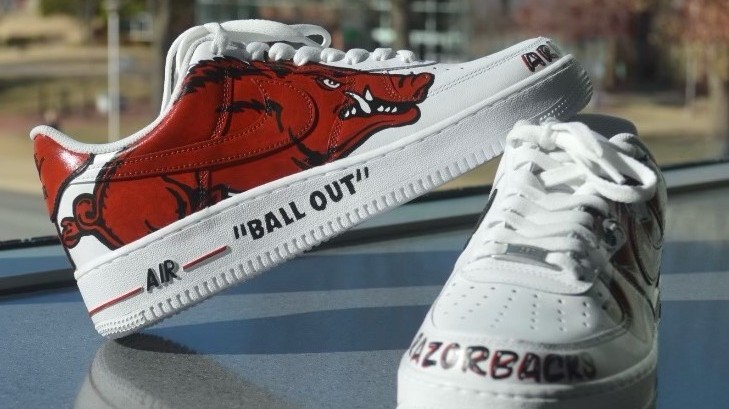 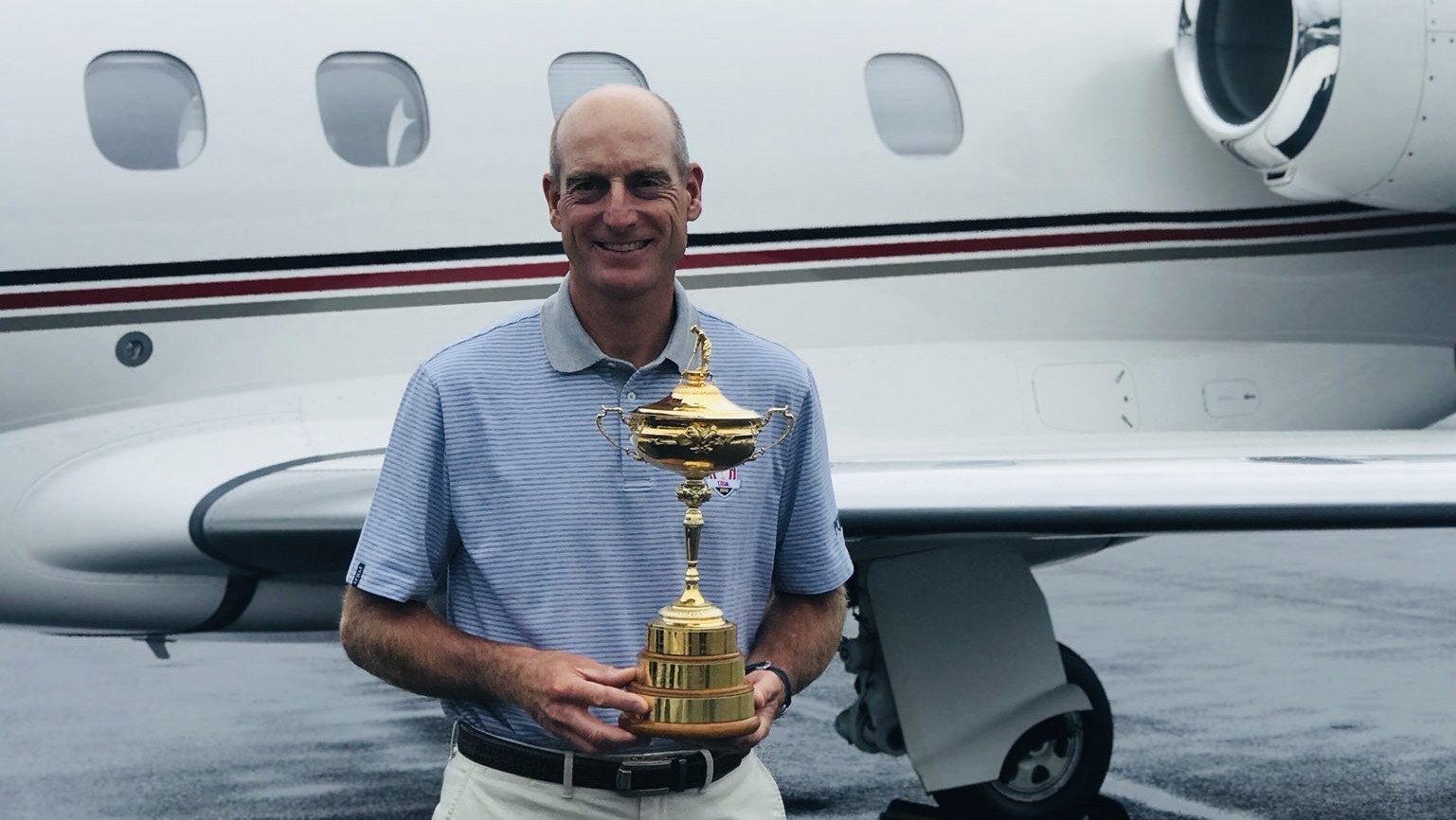 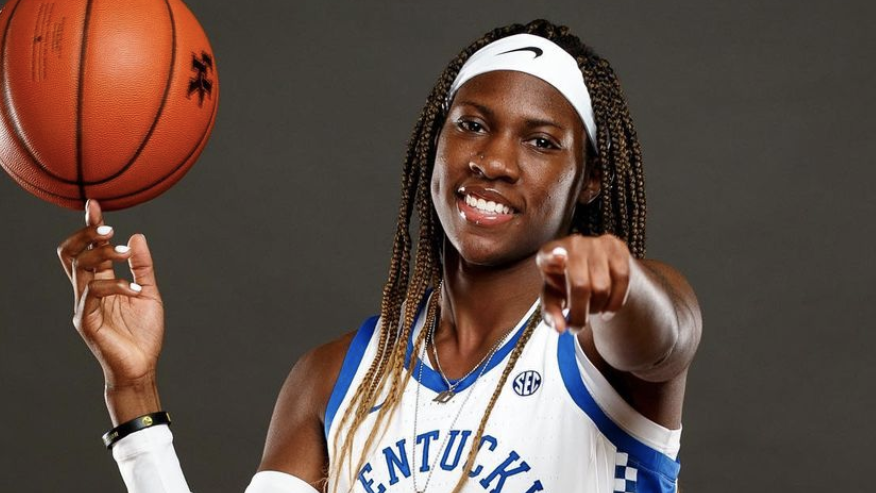 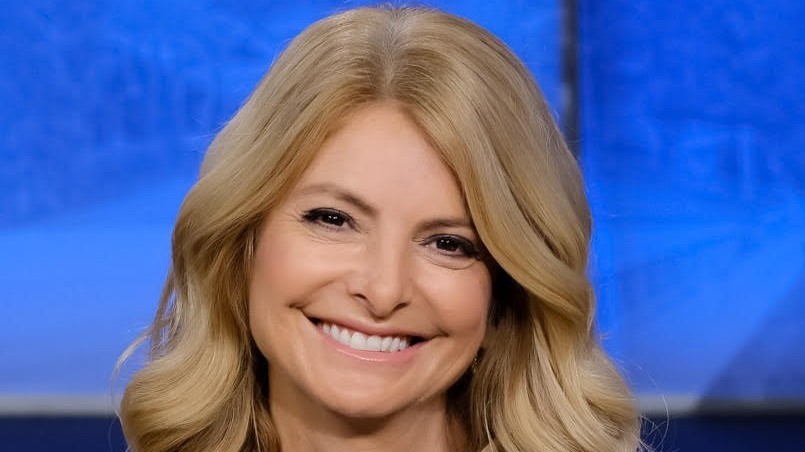 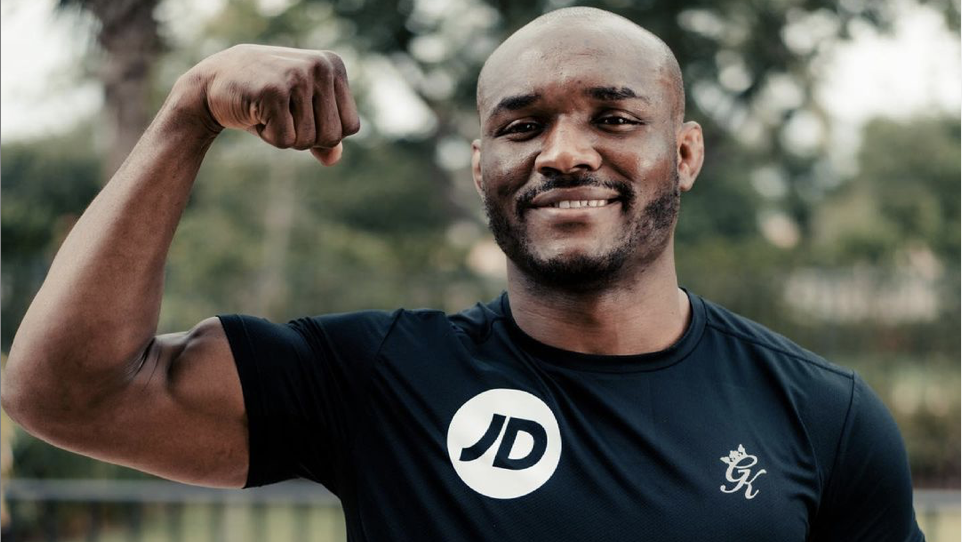 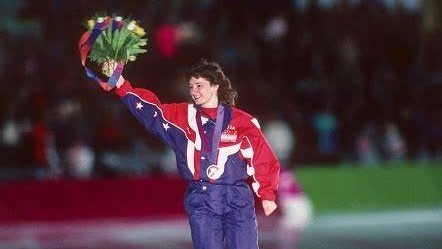 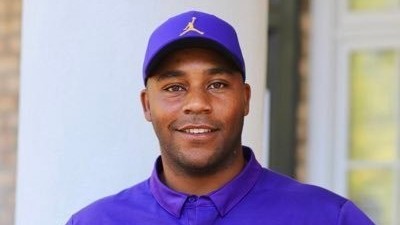