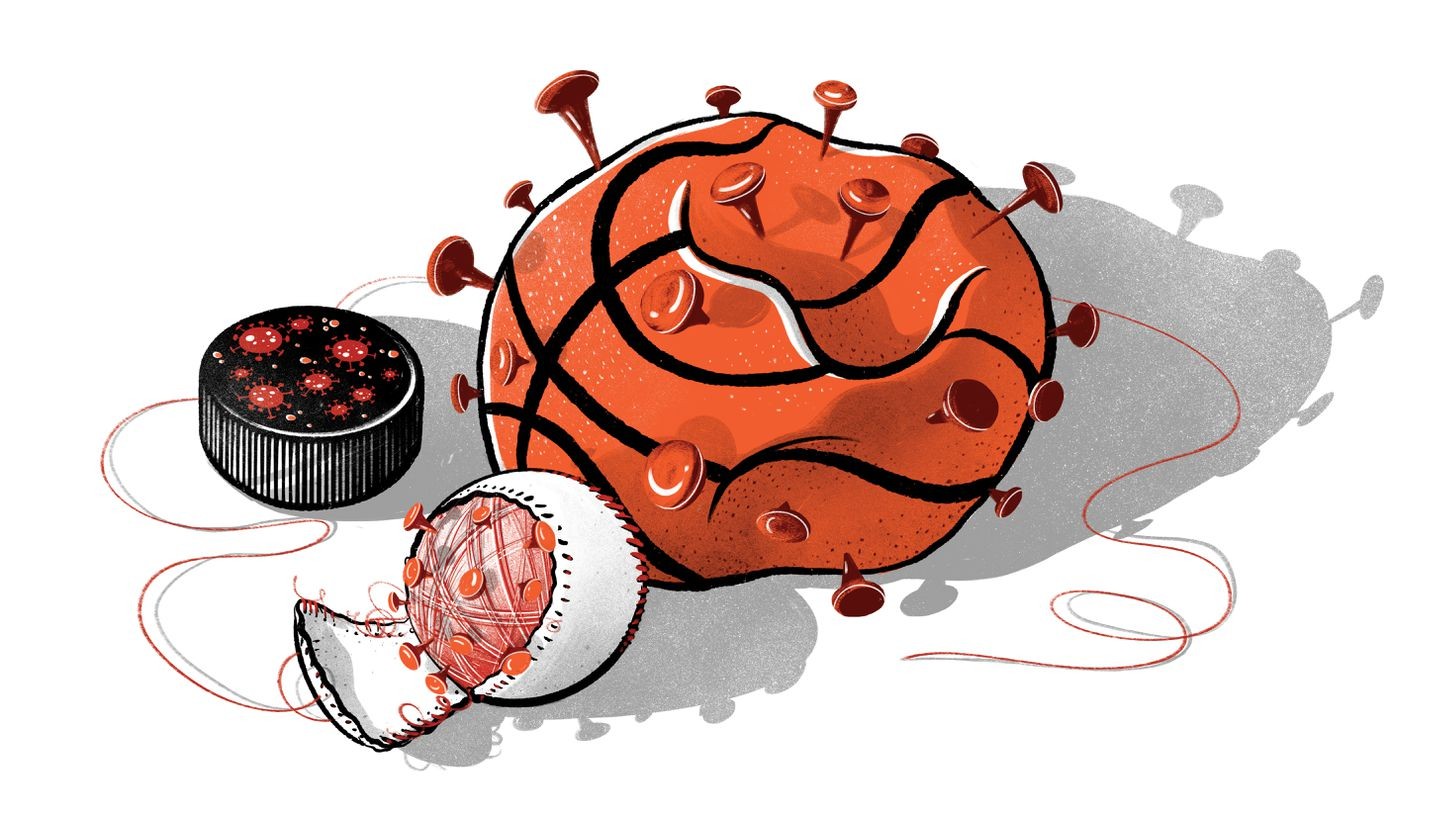 What Will Sports Look in the Coming Months Like As Coronavirus Drags On?

As any athlete or sports fan knows all too well, there has been a dark void in arenas and on primetime TV as virtually all sports events have been cancelled or postponed until further notice. As the NBA season was suspended on March 11 and the Summer 2020 Olympics were postponed until 2021, we are all wondering when our favorite sports will be back.

Unfortunately, the summer months are the busiest in terms of sports events. From Wimbledon to summer baseball to soccer tournaments, everyone will be missing sports this summer. As sports calendars look more and more like a moving target, many experts have weighed in on what the NCAA and professional sports could look like over the coming months.

From cancelled seasons to live sports without audiences, below are some possibilities for how sports could look in the coming year.

With some colleges cancelling in-person classes in the fall, the future of college sports is also in question. As large-scale athletic events seem unlikely and most athletic departments rely heavily on football and basketball programs for funding, many worry that college sports as a whole will be put on hold. The so-called “re-socialization of sports” will happen slowly and may have many setbacks.

As experts have attempted to predict how they see the fall 2020 athletic season shaping up, the outcomes range from optimistic to potentially disastrous. As we edge closer to summer, college football–even practice–remains in limbo. As college football experts weighed in, most agreed that it will be state governors and national policymakers who will make decisions regarding the return of college sports. With the deadline of July 15 as the start of summer training for most college athletes, the fate of college sports remains uncertain.

With its summer season and its historical popularity during summer months, baseball does not benefit from a calendar advantage when it comes to the impact of COVID-19. While the NFL has a little leeway, the MLB is trying to get back on its feet in the midst of nationwide lockdowns and social distancing requirements.

MLB officials have expressed their desire to restart the season in July, but this would require the league to overcome strict social distancing rules as well as health and safety concerns from players and fans. MLB executives met with the MLB Players Association earlier this week but were not able to offer a formal proposal for the start of the season despite their desire for a July start. As a solid start to the season is still up in the air, players and officials are debating revenue structures that would help players earn salaries during a lockdown. As MLB teams predict huge losses into 2021, “the losses could be too extreme to resume normal operations, which includes paying higher salaries to players” (Jabari Young, CNBC).

While the NFL has a little more wiggle room with a 2020 season start date tentatively set for September 10, football is not saved from the impact of the coronavirus crisis. After the first-ever remote NFL draft, players, coaches, and fans alike are anxiously awaiting the future of the 2020-2021 NFL season. As Broncos player Von Miller detailed his own struggle with coronavirus and highlighted the importance of testing, saying "We got soccer coming up in Europe, and they're going to do mass testing. That's what we have to do. Every day we need to test all the players. It's got to be part of the routine.”

As NFL games typically host upwards of 65,000 fans, football games seem unlikely in the current situation. While the league has floated the idea of cutting down the number of fans in the stadium significantly, a “normal” football season with spectators still seems difficult to imagine. The Miami Dolphins have made significant moderations to their stadium in order to accommodate fans in a socially distanced manner, but it still may not be enough. In an interview with NBC Sports in which he was asked about the future of football, Fauci said “I think it's feasible that negative-testing players could play to an empty stadium... Is it guaranteed? No way."

As the future of sports across the country and the world remains in question, we are all waiting to see how everything will shake out. For now, we can all do our part to keep each other safe and healthy until we can once again take the field.

For more information and to browse our talent and virtual events, please visit the Engage website at https://www.letsengage.com/.

How the Entertainment Industry is Responding... 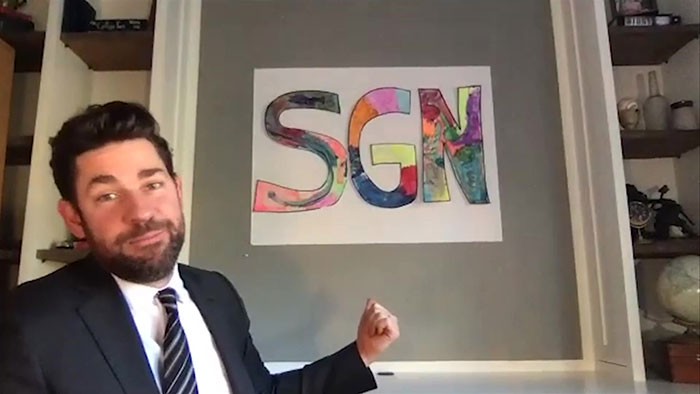 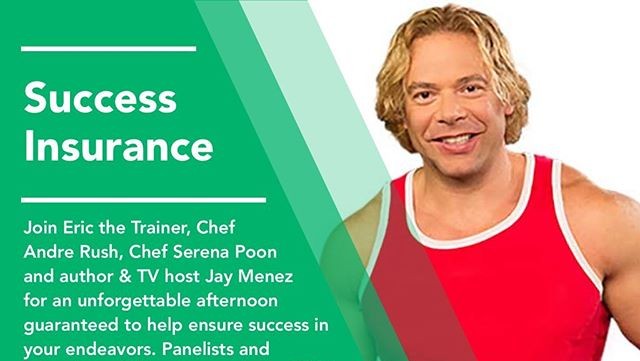