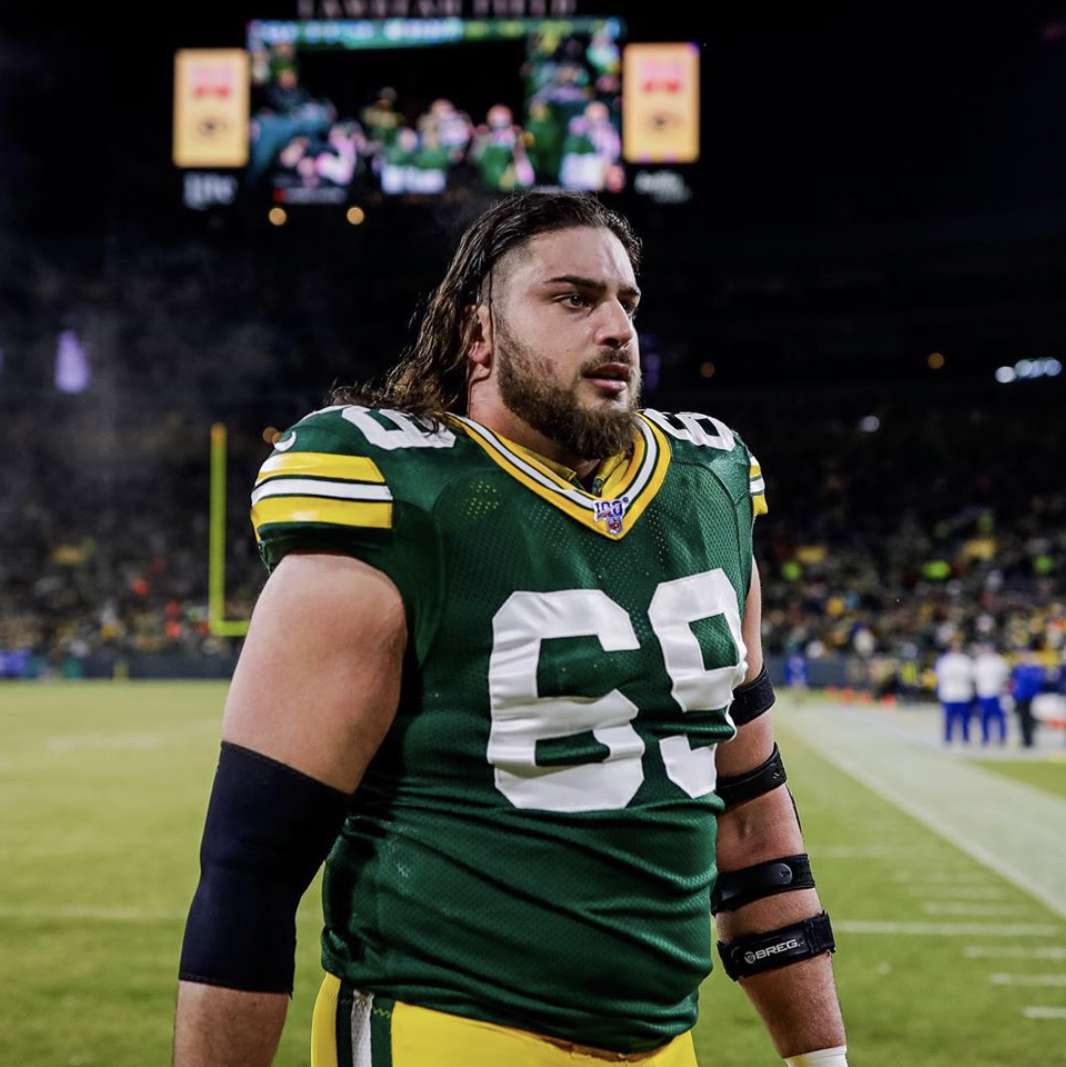 David Bakhtiari is a professional football player and offensive lineman for the Green Bay Packers in the NFL. Bakhtiari played college football at the University of Colorado where he was named twice to the Second-Team All-Pac-12. He was drafted in the fourth round of the 2013 NFL Draft by the Packers where he went on to start every game his rookie season, becoming the first rookie in Green Bay to do so since 1978. Since then, Bakhtiari has made the Pro-Bowl twice, First-Team All-Pro once, and Second-Team All-Pro three times. A fan favorite in Green Bay, Bakhtiari has become a crucial piece in the Packers offense.

Book An Experience With David Bakhtiari