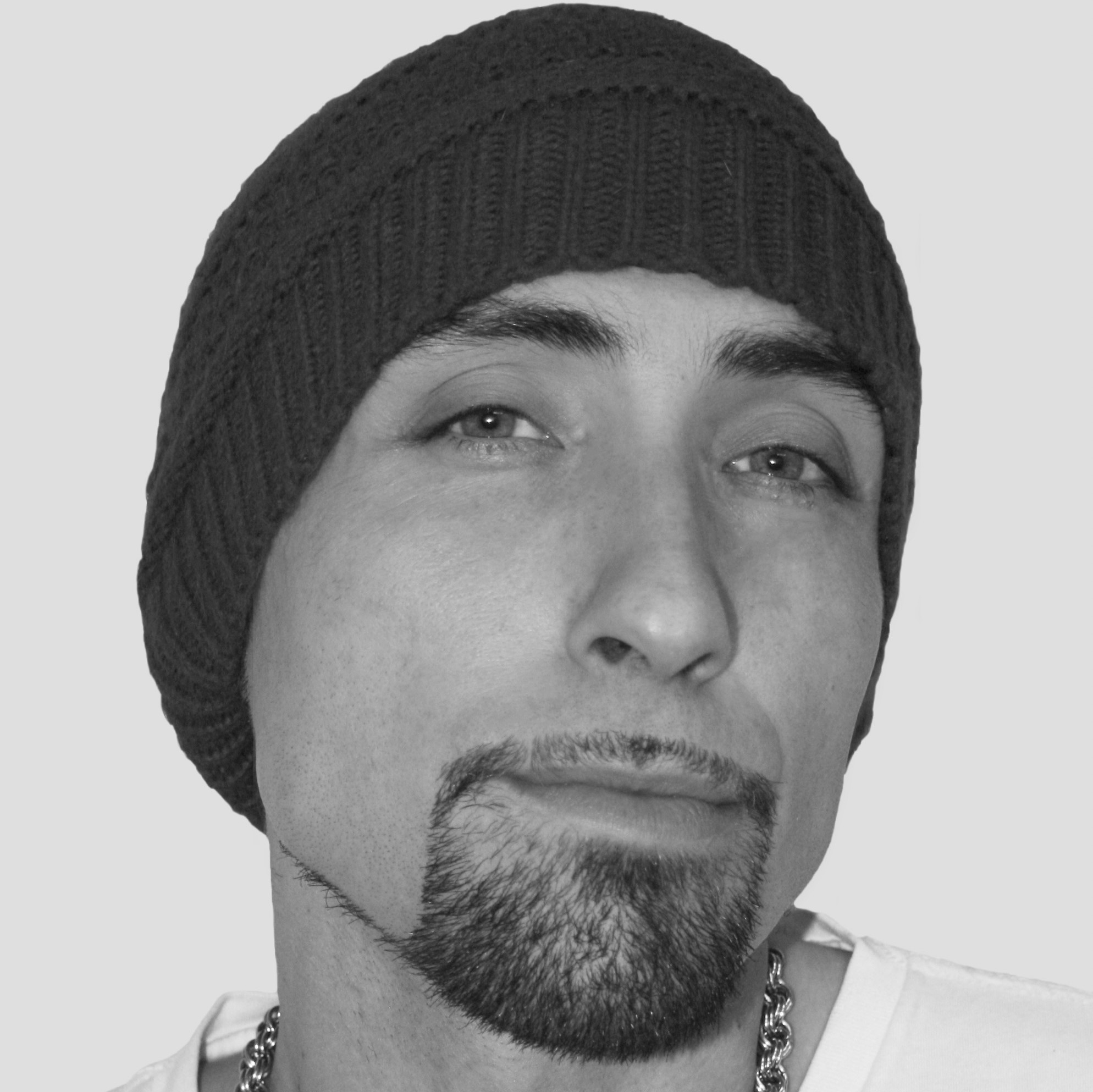 Jason Tino (Tino)  is a successful business owner of Flawless Evolutionz, an auto shop based in Las Vegas, Nevada, for the past ten years. He founded Daily Dose of TEA in (2019), a Inspirational business that empowers others to make time for TEA: Time for Yourself; Enjoying Your Life and Appreciating Everything.

As a business owner and inspirational speaker, Tino knows that no matter what your idea is, how you share it with the world online is what turns it into a business or successful creative project.

“I’m a creator and an entrepreneur, and sometimes, that’s hard to relate to, since 80% of people are consumers. Growing up the way I did, you did it yourself, or nothing happened. You hit a point where you get tired of nothing,” he said in a recent interview

Jason, despite having no formal education, rose from working in the auto body shop to owning it. His success, he believes, is the result of hustle and being willing to work hard.

“You have to learn fast and fail often. Growing up in lower income parts of Vegas, it was not where you wanted to be. I saw things you’re not supposed to see as a kid. It makes you a different type of tough because you have to adapt and overcome. I feel the reason those experiences have made me who I am is because they tried their hardest to break me, but I chose to break through.”

Tino believes his willingness to jump in and learn on his feet is what has made him so successful.

“I’ve never been good with taking orders. My mind is always going a million miles an hour and in fifty different directions. If I felt a boss wasn’t competent, or didn’t match his words with his work ethic? Listening became really hard for me. ”When opportunity falls on your lap you grab it by the horns, jump on, get ready for the ride and don't let go. Never give up on your dreams! Dreams are meant to be lived out in reality not played out in your head.

Jason stepped into his current role as a business owner as a result of trial and error and being willing to fail fast and hard. When opportunity falls on your lap you grab it by the horns, jump on and don't let go. Never give up on your dreams!

Jason is active in his community and currently serves as president for his local Toastmasters, recently taking first place in the International Speech Contest and second in another division.  He and his wife currently foster huskies and are working to start a no-kill rescue specializing in huskie and hybrids.

Book An Experience With Jason Tino