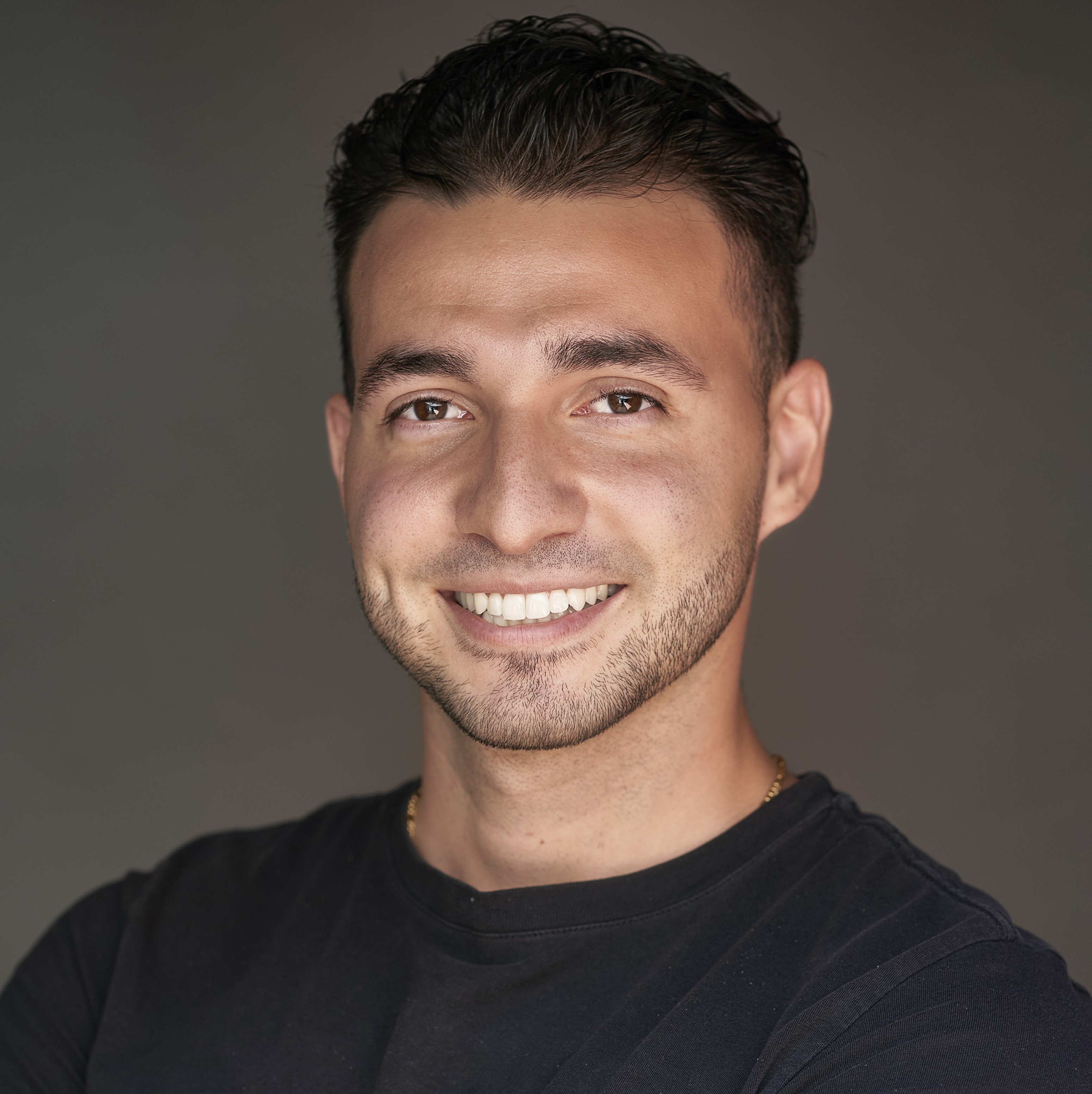 Rico Suarez is a multi-talented figure in Hollywood. He's a brilliant actor, appearing in multiple TV series, documentaries, and films. Rico's work extends to modeling. He's a popular figure on Instagram, boasting a massive following. His modeling career is very successful and he works as an ambassador for several major brands. Rico is known for his good looks, great body, and has great style. He is American with Colombian ancestry and is fluent in Spanish. He achieved a Bachelor of Science Degree in Biological Health Sciences from the University of South Florida. His incredible good looks, charm, amazing smile, and incredible body made him popular, especially among the younger crowd. He's a major fitness enthusiast; Rico was previously very thin and suffered from Anorexia. He used strength training to achieve arm muscles and very defined abs. Rico is also extremely smart, earning success as an entrepreneur. He is a real estate guru and owns more than 10 business entities at only the age of 24 and is constantly looking to improve his businesses. But his success exceeds further than entrepreneurship. Rico is a devoted activist. He has gone on three medical mission trips to Ecuador, Peru, and Nicaragua. He's also an avid traveler; he visited several countries such as Spain. Rico uses his social media Influencer status to educate his followers on health, positivity, and ways to better yourself in all areas of life.

Book An Experience With Rico Suarez