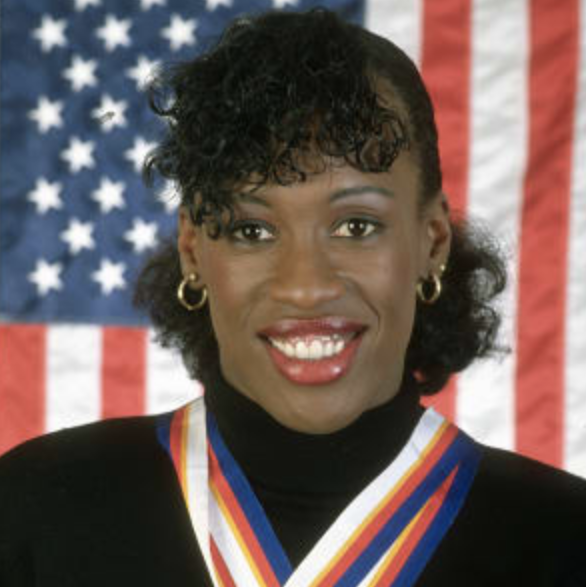 Jackie Joyner-Kersee is one of the greatest track and field athletes in American history. The first American woman to win an Olympic gold medal in the long jump and the first woman to compile more than 7,000 points in the seven-event heptathlon, Joyner-Kersee went on to win three golds, a silver and two bronze medals over four separate Olympics. She was named Sports Illustrated for Women's top female athlete of the 20th century.

Book An Experience With Jackie Joyner-Kerse