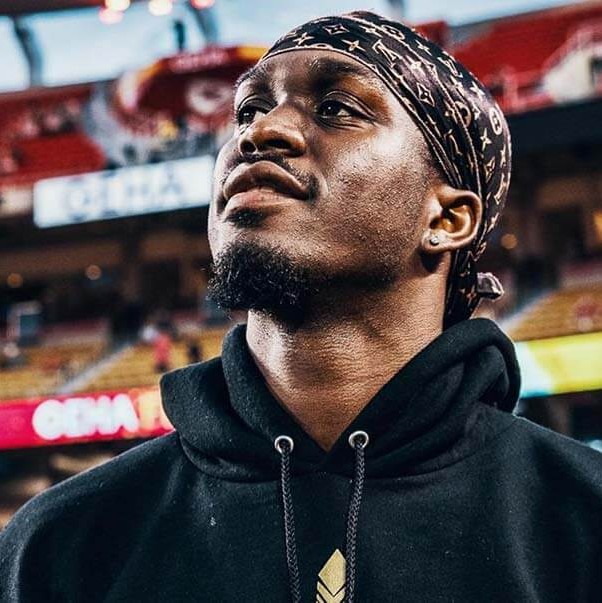 Jelani “AJ” Greene is a social media influencer, content creator, and a former NCAA D2 football player, playing wide receiver at the University of New Haven. He has become a major influencer in the social media sports world, amassing over 3 million followers on his TikTok account, @ajgreene15, with nearly 120 million likes on his content. Most of his posts incorporate football, in one way or another, but he brings a certain comedic flavor to the sport and has an ecstatic and vibrant energy that draws in viewers and followers. He collaborates with other influencer talents and stays consistent with content creation, providing constant entertainment for his fans on all things football, basketball, and hitting the weights. He has also created his own YouTube channel with over half a million subscribers and nearly 100 million views, where he posts videos every week of him playing against and with some of the top football talent in the country.

Book An Experience With A.J. Greene

Please fill out the form to request more information about A.J. Greene