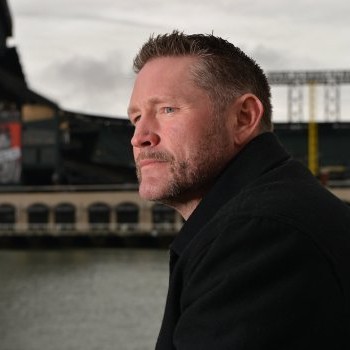 Aubrey Huff is a former MLB First Baseman for the Tampa Bay Devil Rays, Houston Astros, Baltimore Orioles, Detroit Tigers, and San Francisco Giants. As a member of the Giants, Huff won two World Series (2010, 2012) and was awarded the Silver Slugger in 2008 as a member of the Orioles. After his official retirement in 2014, Huff began color commentating college baseball for the PAC-12 Network, and co-wrote a book, Baseball Junkie, in which he opened up battle with anxiety and the pressure of playing in the Major Leagues. Aubrey is also and active speaker, and focuses his conversation on teamwork and leadership.

Book An Experience With Aubrey Huff